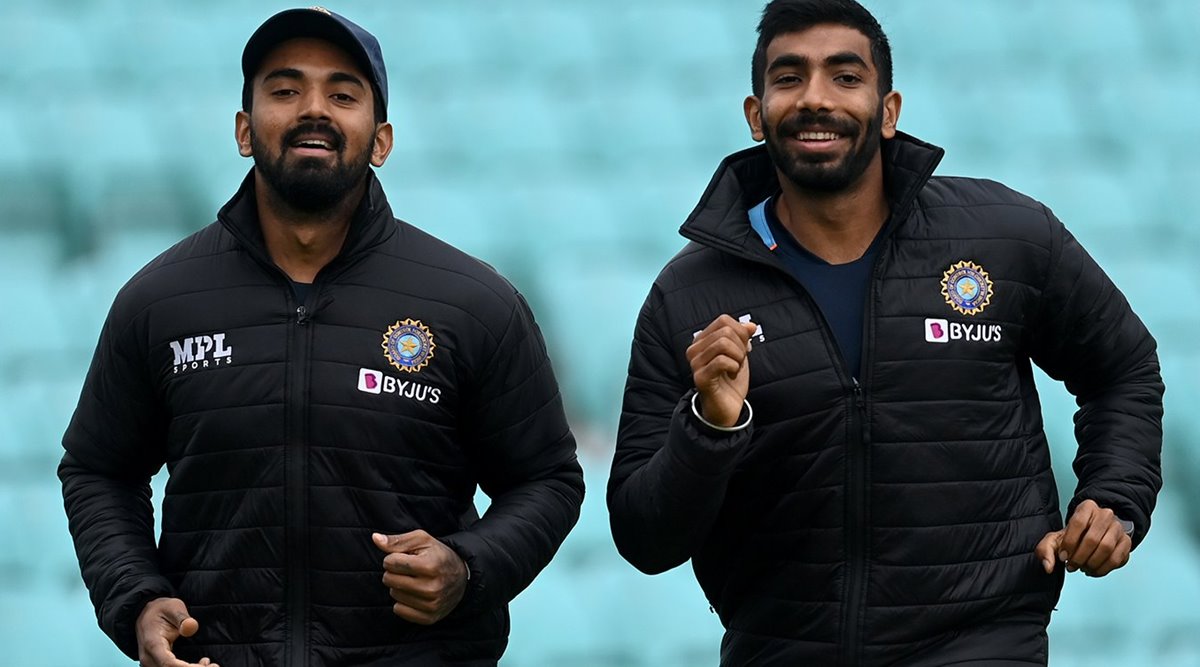 Rohit Sharma will miss the ODI series against South Africa due to a hamstring injury. Mohammed Shami has been rested, while Ravichandran Ashwin and Washington Sundar have been included in the Indian squad.

Indian captain (limited overs format) Rohit Sharma has been ruled out of the ODI series against South Africa due to a hamstring injury. KL Rahul will lead the team. Jasprit Bumrah has been made the vice-captain.

Mohammed Shami has been rested, while Ravichandran Ashwin and Washington Sundar have been included in the Indian squad. Chief selector Chetan Sharma announced this on Facebook Live on Friday. Earlier, Rohit Sharma was made the captain of the ODI team.

Earlier there were speculations that Kohli wants to take a break from the ODI series to be with the family. However, before leaving for South Africa, India’s red ball captain had rubbished such speculations.

Rohit was promoted as the ODI captain of India. He was ruled out of the Test series against South Africa due to a hamstring injury. He was replaced by Priyank Panchal. Rohit left no stone unturned to get fit before the ODI series. The hitman also underwent rehabilitation at the National Cricket Academy in Bengaluru, but the selectors did not want to rush.

Shikhar Dhawan was not picked for the T20 World Cup and the T20I series against New Zealand despite scoring 207 runs in 8 innings for Delhi Capitals during the second leg of IPL 2021. The selectors then insisted that he was rested.