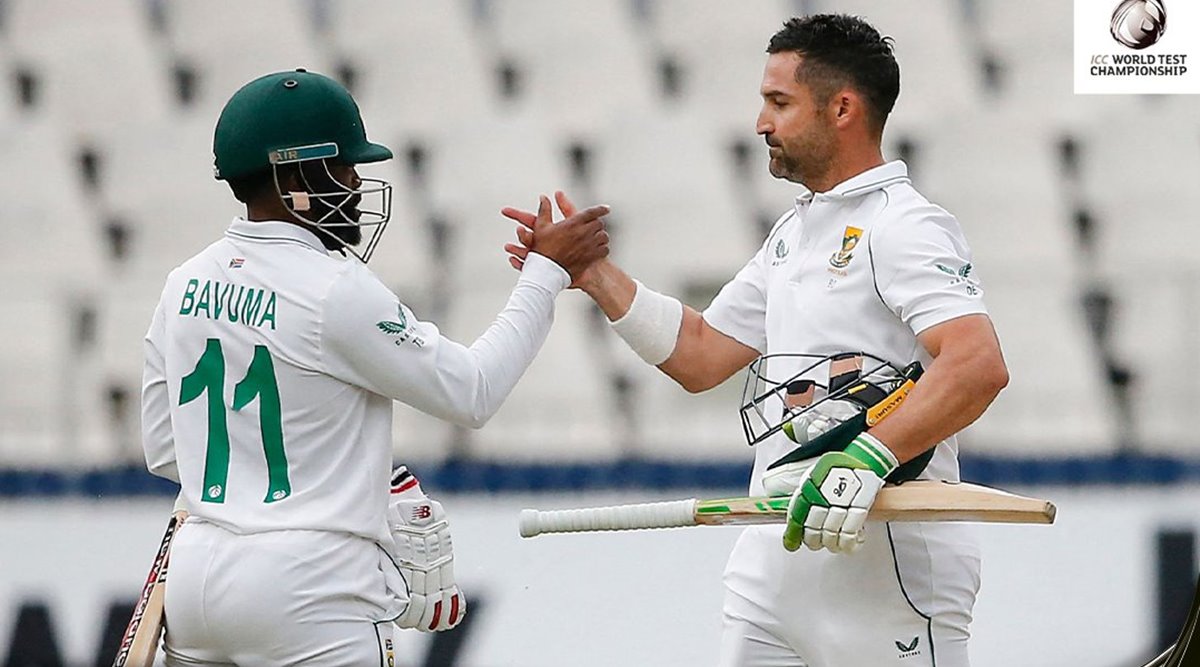 South Africa created history on 6 January 2022 at the Wanderers ground in Johannesburg. He defeated Team India in Tests at this ground for the first time since his return to international cricket in 1992. Captain Dean Elgar was the hero of his victory.

Dean Elgar scored an unbeaten 96 on the pitch on which 32 had fallen in the first 3 days and returned to the pavilion only after winning the team. After this victory, where South Africa made many records. At the same time, Dean Elgar also broke a 30-year-old record. Incidentally, this record was held by his compatriot Kepler Wessels.

However, he did not want to join the club of Sourav Ganguly and Shakib Al Hasan. Dean Elgar became the highest run-scorer against India in the fourth innings as a captain in South Africa. This record includes those matches in which India have lost. Before him, this record was in the name of Kepler Vessels. Wessels scored an unbeaten 95 in the fourth innings against India at Port Elizabeth in December 1992.

So far, there have been only 5 captains in Test cricket, who remained unbeaten on more than 90 runs while successfully chasing the target, but could not score a century. It also includes the names of Sourav Ganguly of India, Greg Chappell of Australia, Kepler Wessels of South Africa and Shakib Al Hasan of Bangladesh.

Shakib Al Hasan remained unbeaten on 96 against West Indies in 2009. Overall, Dean Elgar became the second South African cricketer to score the most runs against India. Kepler Vessels are at number one. He scored 118 runs in Durban in 1992/93.