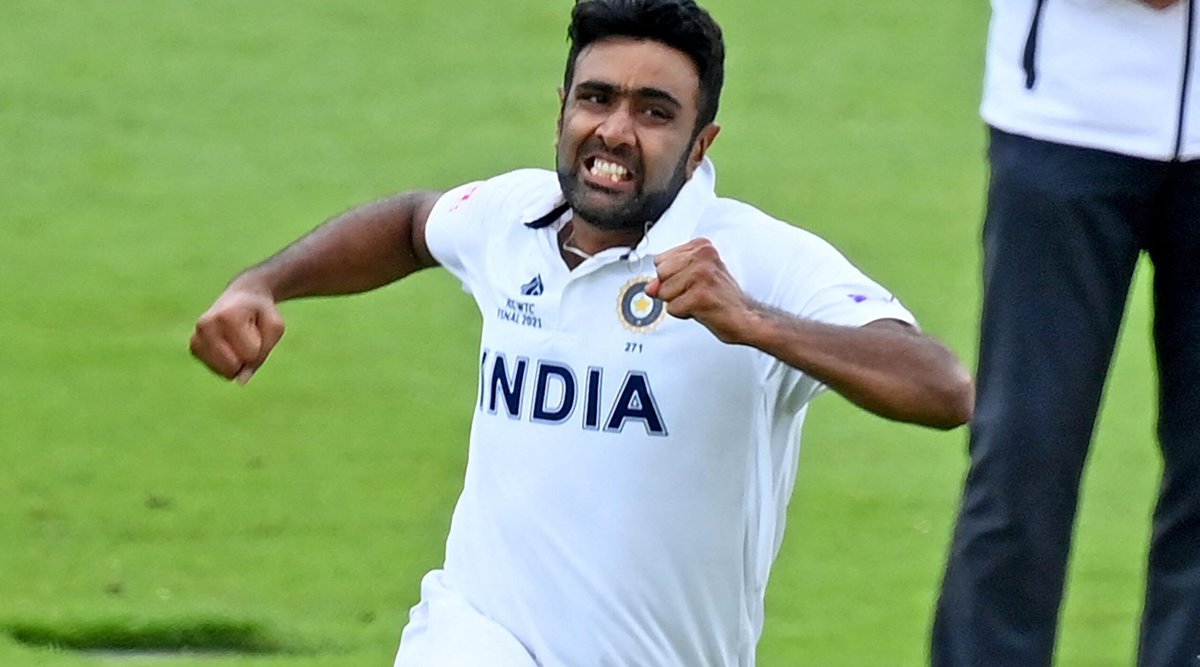 Ravichandran Ashwin has become the second best bowler and all-rounder in the world in the latest Test rankings released by the ICC. Virat Kohli and Rohit Sharma have retained their positions and India are on top.

India’s ODI captain Rohit Sharma and Test captain Virat Kohli have also retained the fifth and seventh positions respectively in the batsmen’s list. Rohit has 797 and Kohli has 756 points. Australia’s Marnus Labuschagne (915 points) is at the top of the batsmen’s list.

Ashwin is the only Indian in the top 10 among Test bowlers. He remains at the second position with 883 rating points. Australia’s Test captain Pat Cummins is at the top, while Pakistan’s left-arm pacer Shaheen Shah Afridi is in third place. They are followed by Tim Southee and James Anderson.

Jason Holder tops the list of all-rounders. He is followed by Ashwin, Jadeja, Shakib Al Hasan, Mitchell Starc and Ben Stokes. Stokes has now moved out of the top 5 to the sixth position. Pacer Mitchell Starc is above him in the ranking. In this list, Australian Test captain Cummins is 8th, England’s Chris Woakes 9th and Colin de Grandhomme 10th.

India is at the top of the Test team rankings with 124 points. On the other hand, New Zealand is second, Australia third and England fourth. Pakistan is at the fifth position in the team rankings. South Africa is sixth, Sri Lanka 7th, West Indies 8th, Bangladesh 9th and Zimbabwe 10th.