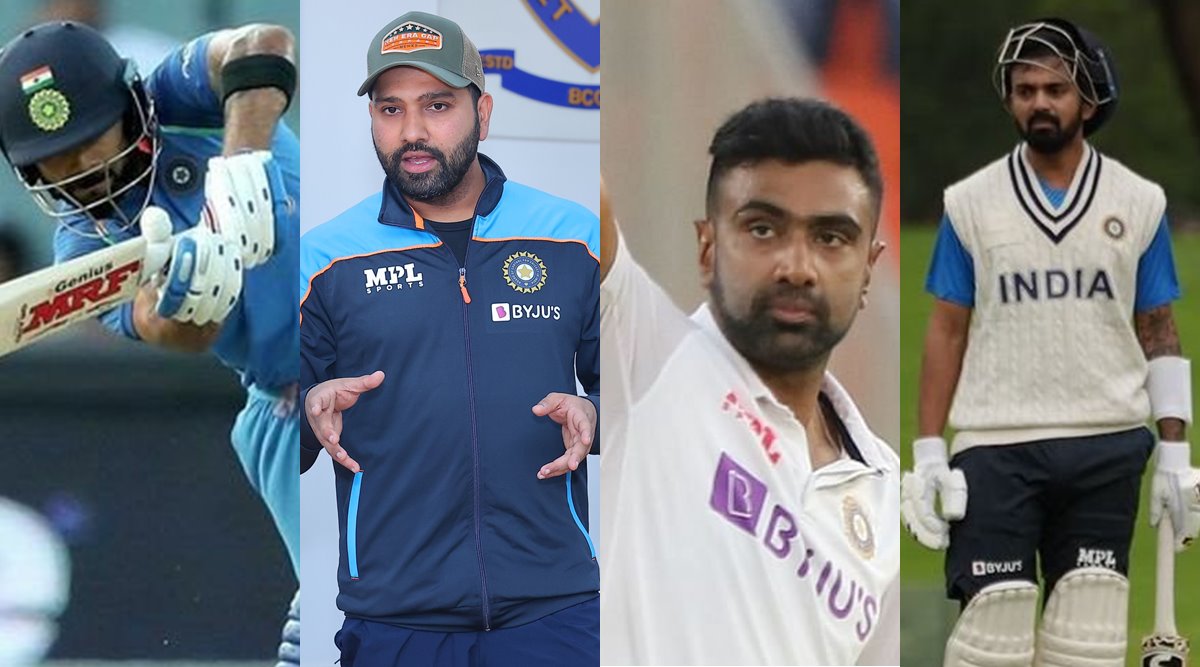 Team India’s new vice-captain KL Rahul is in fifth place in the limited overs format. He is the best Indian player in this format. There is no Indian bowler in the top 10 list of T20 bowlers.

Indian captain Virat Kohli has slipped a notch further down the list of Test batsmen in the latest ICC World Rankings. Now he is at number seven in the ranking. However, in the limited overs format, Team India’s new captain Rohit Sharma and veteran spinner Ravichandran Ashwin remain in their respective places.

At the same time, Australia’s Marnus Labuschagne has replaced England captain Joe Root to become the world’s number one batsman, thanks to his superb form in the Ashes series. Rohit Sharma remains at the fifth position in the batting rankings. In the bowling rankings, Ravichandran Ashwin is still second only to Australia captain Pat Cummins.

Kohli played in the second test against New Zealand. He was earlier in the sixth position, but has now slipped to the 7th position with 756 points. Labuschagne has risen to the top of the ICC (International Cricket Council) rankings for batsmen for the first time after his impressive performance in the two matches of the Ashes series so far.

He managed to slip Root (897 points) to second place with a career-best 912 ratings points. He was fourth before the series. He has moved up two places to second after scoring 74 in Australia’s win in the first Ashes Test in Brisbane.

In Adelaide, he scored a century and half-centuries (103 and 51). Australia beat England by 275 runs to take a 2-0 lead in the Ashes series. Labuschagne’s teammate Mitchell Starc managed to break into the top 10 of the Test bowlers’ rankings with a performance of 6/80 (4 wickets in the first innings) in the second Test. He has reached ninth place.

In the ranking of T20 International players, Pakistan captain Babar Azam has again topped the list of batsmen. He was able to make a comeback a week after losing first place.

With this Babar Azam also jointly topped the rankings with David Malan. His fellow opener Mohammad Rizwan climbed to the third spot in the batsmen’s rankings with a career-best 798 rating points.

Team India’s new vice-captain KL Rahul is in fifth place in the limited overs format. He is the best Indian player in this format. There is no Indian bowler in the top 10 list of T20 bowlers.