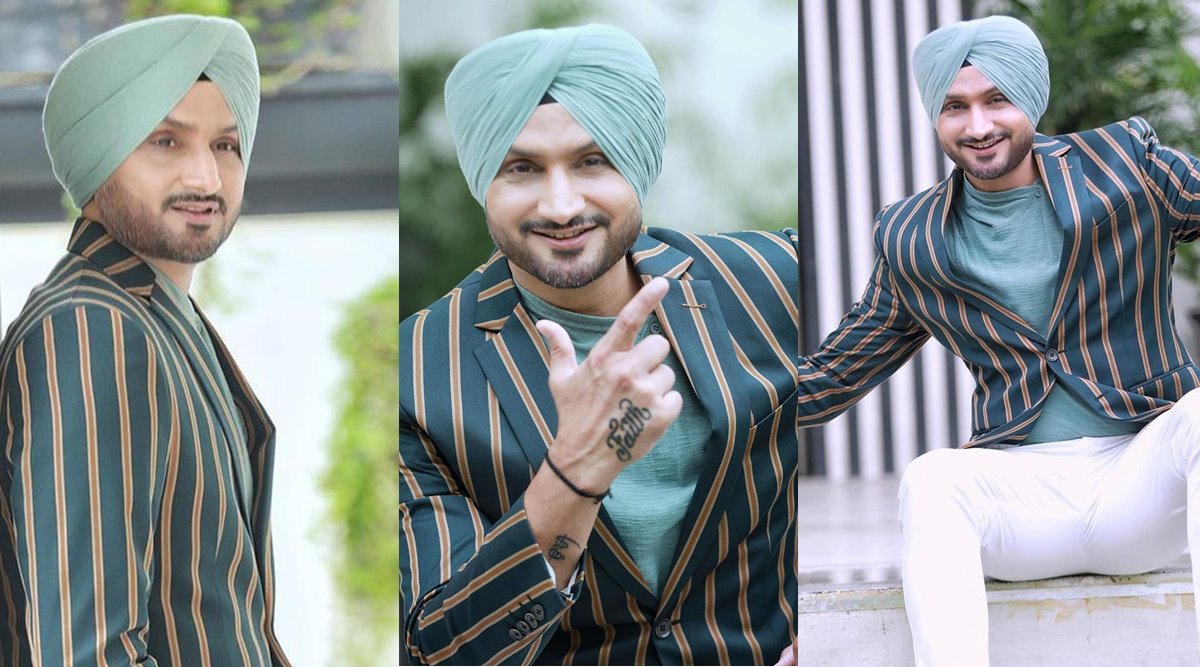 Harbhajan Singh released a video on YouTube regarding his retirement. In the video, he told that he had saved his mind long ago to retire, but was unable to announce it for some reason.

Senior India bowler Harbhajan Singh announced his retirement from all forms of cricket on 24 December 2021. He released a video in this regard on YouTube. In the video, he told that he had saved his mind long ago to retire, but was unable to announce it for some reason.

Along with this, he also gave indications of his new innings. He said at the end of the video, ‘Now a second chapter is starting in my life with new challenges. Be sure your Turbanator is test ready. Just keep the love. Many thanks Jai Hind Jai Bharat.

Since then there is a discussion going on that Harbhajan Singh can join politics soon. Some time back it was also reported that Harbhajan may join any IPL team as a support staff after retirement. However, this too has not been confirmed yet.

Earlier, Harbhajan said, ‘I am retiring from all forms of cricket today. I had actually taken retirement long back, but I am sharing it with you now. Anyway, I was not playing active cricket for a long time. I wanted to do this a long time ago, but because of my commitment with Kolkata Knight Riders, I wanted to stay with them this year.

He said, ‘Like everyone else, I also wanted to say goodbye to the team in the India jersey, but fate probably had something else in mind. Whatever team I played for, I always tried to be on top. Be it Indian team, Punjab team, be it Mumbai Indians, CSK, KKR, Sussex or Surrey County.

Harbhajan Singh thanked his guru for his success. Apart from his parents, he described his sisters as his biggest strength. Along with this, he also promised wife Geeta Basra that he will now spend more and more time with his two children. Harbhajan thanked all the teammates and opposition players during his career. Also thanked the umpire, grounds man.