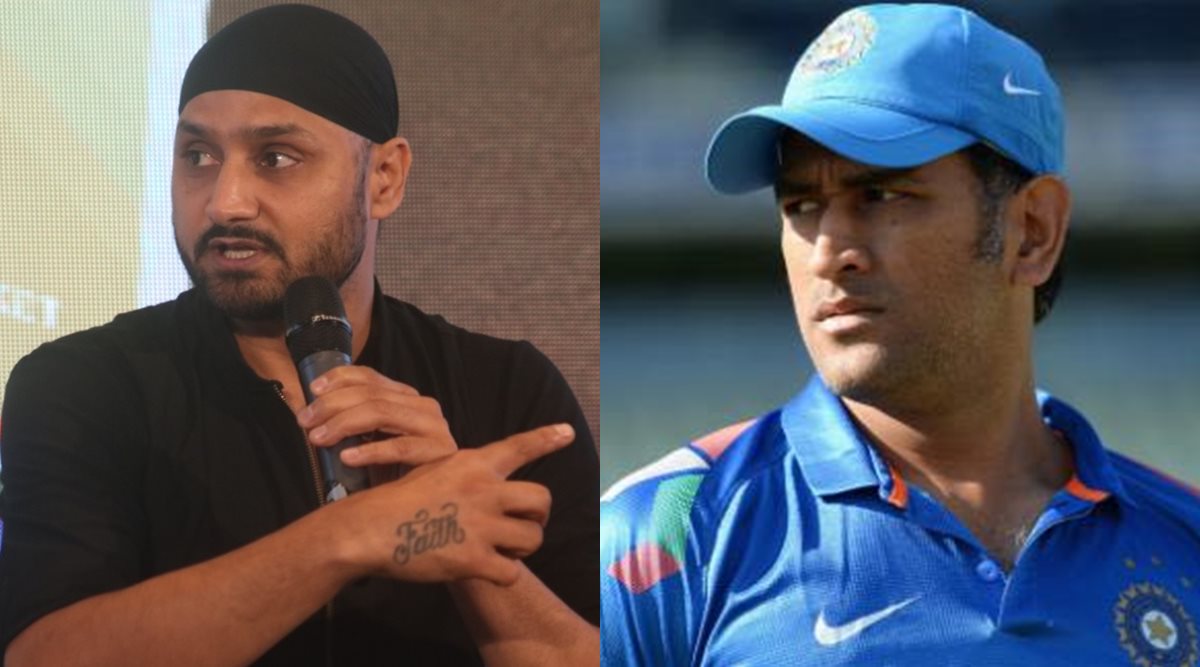 Harbhajan Singh mentioned MS Dhoni while making many revelations about not being selected in the team after the 2011 World Cup. Along with this, he also replied on the political implications of the recent photo with Navjot Singh Sidhu.

Harbhajan Singh put an end to his 23-year long international cricket career on 24 December 2021. Since then, many speculations are being made about his political innings. Meanwhile, Bhajji has made big revelations about MS Dhoni in an interview. Along with this, recently he has also replied on the picture surfaced with Navjot Singh Sidhu.

Talking to India TV, Harbhajan Singh has made a big disclosure on an anecdote related to MS Dhoni. In fact, after becoming the champion in the 2011 World Cup, the place of Bhajji was under threat. He played only 10 ODIs and 10 Test matches after this World Cup. He also did not find a place in the team for the 2013 Champions Trophy and 2015 World Cup.

Bhajji said in the interview that, ‘I asked the captain (MS Dhoni) many times why I was being kept out. I never got the answer to this question. I myself do not know what was the reason for this attitude with me. I kept asking over and over again and couldn’t find an answer. That’s why I even stopped asking.

He said, ‘I was dropped in three tournaments. I myself could not understand that you take a player like me in the team and sit on the bench for the whole tournament. I was dropped throughout the T20 World Cup. If I had to do that, I wouldn’t have been chosen. Giving chance to a young man who would learn something.

Not only me but this happened with many cricketers

He further said, ‘This happened not only with me, VVS (Lakshman), Yuvi (Yuvraj Singh), Veeru (Virender Sehwag), Gambhir, everyone. Not just one person, it includes the entire team management. We don’t even know why this happened. How did this happen? It is still a mystery today. The players who made the world champions in 2011 never got a chance to play together again.

Harbhajan Singh has also mentioned his book in this interview. He said that my book is coming soon and I have written these things in detail in it. Where you will also get many revelations. It is my endeavor to release this book before the IPL next year or before India’s tour of Australia.

Let us tell you that since the 2011 World Cup, Harbhajan Singh’s place was not a regular in the team. Many times they were thrown out. That time was the opening time of Ravichandran Ashwin and Ravindra Jadeja. This was followed by the return of Bhajji in 2016. He was in the team in the T20 World Cup but sat on the bench throughout the tournament.

After that he was not selected for the next West Indies series. That was the last time Bhajji appeared in Team India. After that he never returned. After that he played for CSK and KKR in IPL but even there his place was not regular inside the team.

Answer given on photo with Navjot Singh Sidhu

Let us tell you that for a few days, the talk of Harbhajan Singh coming into politics is going on in full swing. He was also seen with Punjab Congress President Navjot Singh Sidhu a few days back. After this news also came that he was joining the Congress. Harbhajan has responded for the first time regarding this photo. He said, ‘Coming my photo with someone does not mean that I am joining their party.’

Bhajji further said, ‘I have always had a great love for Sherry Paaji (Sidhu). Whenever he meets me, he gives me a lot of love. On that day also we were together in the same sector of Chandigarh in nearby houses. When we found out that both were here, we met. It did not have any political significance.