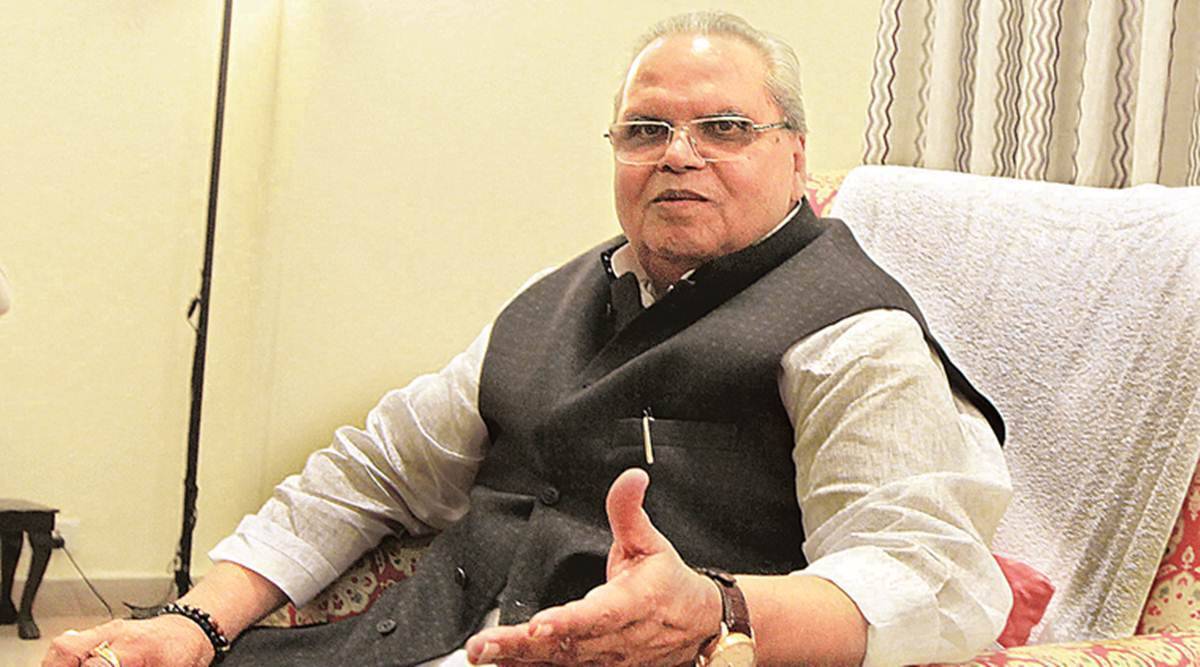 Filmmaker Ashok Pandit, while targeting Satyapal Malik, said that nowadays he is quite impressed with the name of Priyanka. Ashok Pandit’s tweet about Satyapal Malik is becoming very viral. In his tweet, he wrote, “Satyapal Malik, what happened to your dream of building a house near the Viratra Mata temple in Barmer?”

Filmmaker Ashok Pandit did not stop here. Taking a dig at the governor in his tweet, he wrote, “The country also knows that nowadays you are quite impressed with the name of Priyanka.” Now social media users are also commenting a lot about this tweet of his. Questioning the filmmaker, a user wrote, “Sir China has hoisted its flag in Galwan Valley and what are you talking about?”

Taking a jibe at the filmmaker’s tweet, a user named Kalpana took a jibe at Governor Satyapal Malik and wrote, “Good attempt to create a divide between Amit Shah ji and Modi ji.” A user named Shivam targeted the filmmaker over the tweet and wrote, “Tell me about your dream home too. There is so much space for them in the hearts of the people that even the people of UP will give their house.

Let us inform that apart from this, journalist Sushant Sinha had also reacted to the revelations of Governor Satya Pal Malik. He had written, “If the governor had a fight with PM Modi, why didn’t he resign? speak anything. They came after quarreling, but did not have the courage to write their resignation.