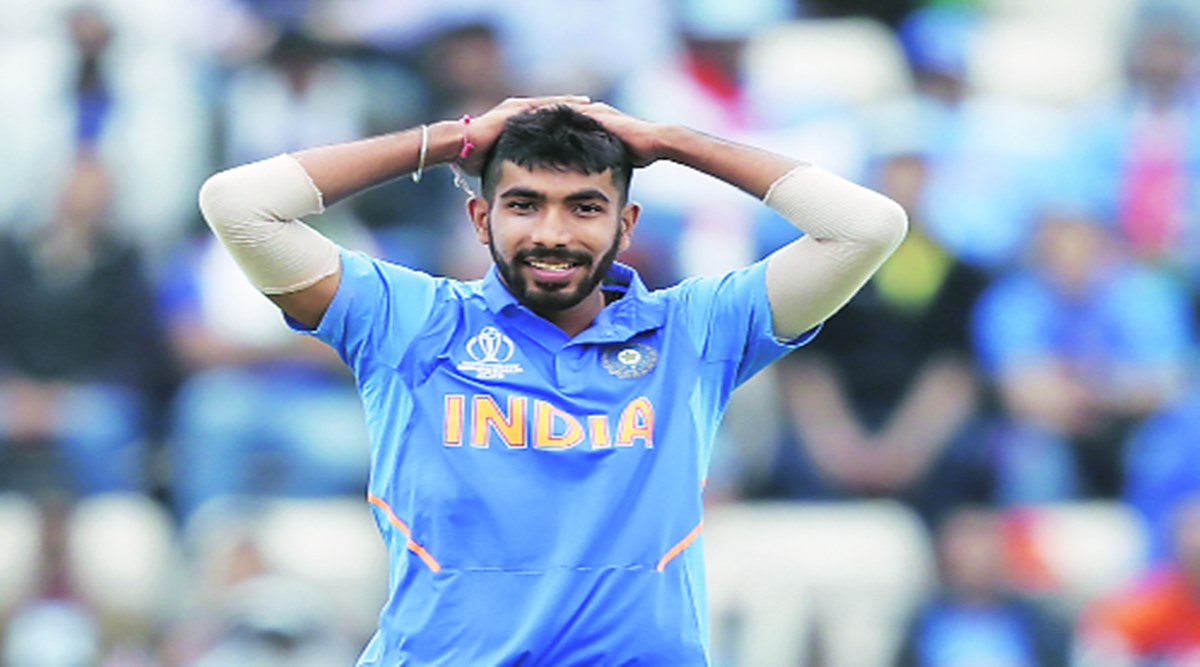 It is a different pleasure to watch the batsmen struggle in front of the fast bowling.

It is a different pleasure to watch the batsmen struggle in front of the fast bowling. Fast bowlers have ruled the batsmen in their respective times. In the 1930s, the bowling of Larwood and Vos was in discussion in the bodyline series. In the 50s and 60s, the West Indian bowling duo of Wesley Hall and Charlie Griffith were in awe. It was the same Griffith whose bouncer had hit the Indian captain Nari Contractor in the head. Then came the era of Australian fast bowlers Dennis Lillee and Geoff Thomson. In the 1970s, Thomson’s statement that I enjoy seeing blood spilled on the pitch made headlines. It also shows the mindset of the bowlers at that time.

Even after this, the fast bowlers always dominated. First Australia, England and West Indies, then Pakistan, South Africa and New Zealand. Andy Roberts, Michael Holding, Malcolm Marshall, Curtley Ambrose, Colin Craft, Joel Garner, Imran Khan, Sarfaraz, Shoaib Akhtar, Allan Donald, Dale Steyn, Glenn McGrath, Gillespie, Johnson, Jimmy Anderson, Stuart Broad, Shane Bond, Trent Boult Bowlers like this made headlines. Today, India has an army of excellent fast bowlers who have the power to win not only on their own but also on foreign pitches. Beating Australia and England on their soil last year is an achievement in itself. Now the Indian fast bowlers have grown in stature with their historic success in the first Test against South Africa at Centurion. Centurion was a strong fortress in South Africa. No Asian country in the history of Test cricket could beat him at these grounds. India got the pride of the initiative.

Ten wickets of South Africa’s first innings were taken by the fast bowlers in the ongoing second Test in Johannesburg. Shardul Thakur took seven wickets for 61 runs while bowling amazingly. This is the best performance by an Indian bowler against South Africa. Mohammad Siraj has taken advantage of the opportunity he got during the last Australian tour. Siraj’s bowling has also been impressive in the ongoing series with South Africa. He troubled South Africa captain Dean Elgar on the first day of the second Test at the Wanderers. The memory of Ishant Sharma’s stupendous performance in 2006 was fresh when he stunned Australia’s batting column Ricky Ponting.

This phase of success on the strength of fast bowlers is the result of a few years of hard work for India. Thus, from time to time, India has produced good fast bowlers. But there has never been a time when there is such a long queue of quality fast bowlers that you have to struggle as to who to feed and who not to. India is capable of fielding four fast bowlers simultaneously. The competition for a place in the Test team is so much that even Ishant Sharma, who has taken more than 300 wickets, has to sit in the dug-out, Umesh Yadav is also out.

Team India’s fast bowling attack has become very strong after the arrival of Jasprit Bumrah. Its edge has been sharpened by the presence of Mohammed Shami. Siraj’s style is also aggressive. Shardul Thakur is also not letting the batsmen take respite from the good bowling. However, one disadvantage of feeding four fast bowlers is that the batting depth is reduced. Shardul, Bumrah and Shami have batted usefully in the past. But sometimes scoring runs won’t work. Batting improvement is the need of the hour for fast bowlers. No one complains about bowling. The fast bowlers took 61 wickets out of 70 in four Test matches on the tour of England last year.