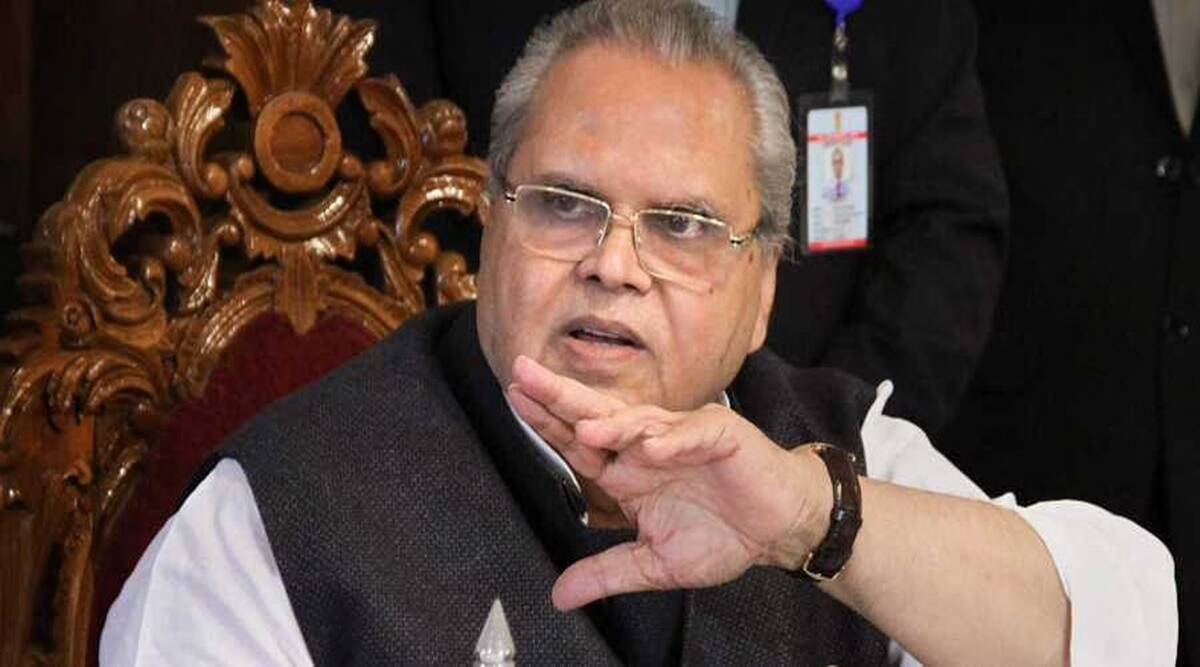 Regarding the statement given by Governor Satyapal Malik, former IAS Surya Pratap Singh has tweeted and wrote that he has exposed PM Modi.

Meghalaya Governor Satya Pal Malik had fiercely attacked the government on Sunday. Referring to the meeting with PM Modi, he had said that he was in ‘arrogance’ when he met PM Modi to discuss the farmers’ protest. He said that he also had an argument with PM Modi. Regarding this matter, now former IAS Surya Pratap Singh has tweeted, in which he has fiercely targeted Prime Minister Modi, referring to Governor Satya Pal Malik.

Former IAS Surya Pratap Singh wrote in a tweet referring to Governor Satya Pal Malik, “Governor Satya Pal Malik exposed the pride of PM Modi. Why so much hatred for farmers? He also told the truth of the relationship between Prime Minister Modi and Home Minister Amit Shah in gestures. Apart from this, former IAS Surya Pratap Singh also shared a video regarding the statement of Satyapal Malik.

A user named Vijay Kumar Sharma wrote, “They are pretending to fulfill their agenda. Everyone knows this.” Responding to former IAS Surya Pratap Singh’s tweet, a user named Rakesh Tiwari wrote, “According to my habit, have given a few hours of explanation. So don’t be in a hurry to react to such people.”

Satyapal Malik’s statement: Let us inform that Satya Pal Malik, while discussing the meeting with Prime Minister Modi, had said, “When I met him on the issue of farmers, I had a fight with him within five minutes. He was very proud. When I told him that 500 of our people were killed, he said died for me? I said that death was only for you, because you are the king who remains. I had a fight with him about this.”

Apart from this, SP leader IP Singh has also tweeted surrounding the Yogi government of the state. He wrote in his tweet, “When will Yogi ji withdraw the loot money from the houses of his ministers? How did your medical college get ready in 5 years at a cost of Rs 22 hundred crores? Whereas the offering to the monastery does not exceed Rs 5-10 thousand. How was the expensive granite installed in the schools of the monastery, where did the money come from?