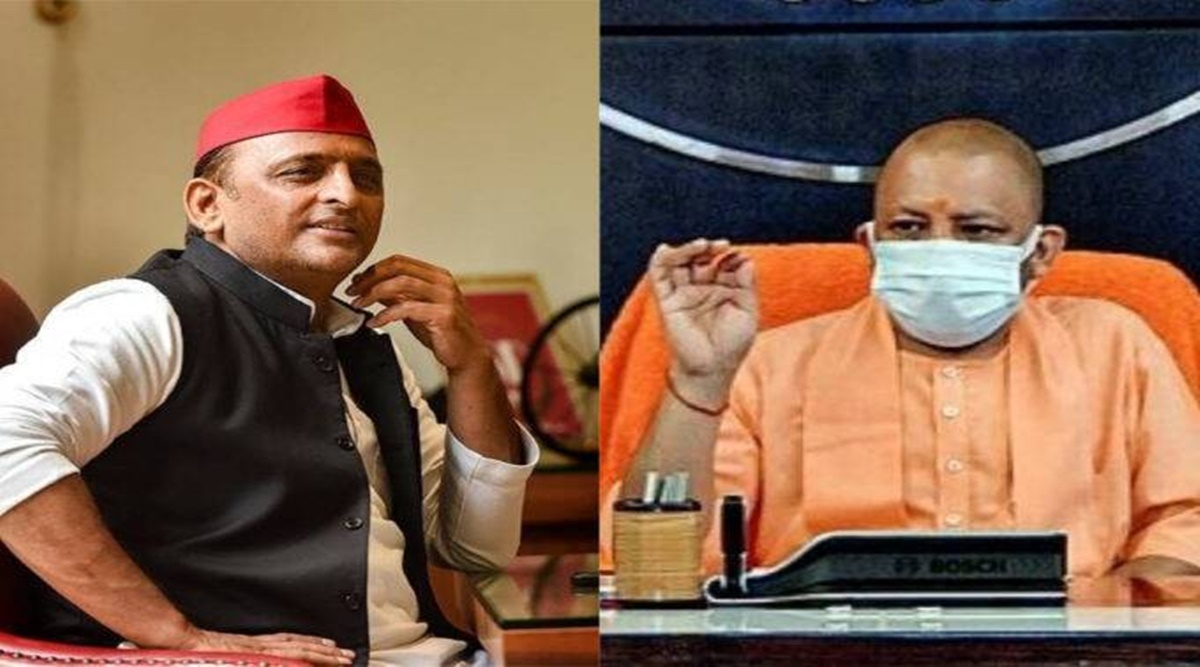 Samajwadi Party chief Akhilesh Yadav’s wife Dimple Yadav and her daughter were found infected with the corona virus. Mild symptoms were seen in both, so they have been kept in home isolation in Lucknow. Along with wife and daughter, the SP leader was also tested for corona virus, but his report came negative. Chief Minister Yogi Adityanath also called him to know about the well being of the SP chief. Former IAS Surya Pratap Singh has now tweeted on his move, in which he questioned whether there is a fear of losing this power?

This tweet of Surya Pratap Singh about CM Yogi Adityanath is making a lot of headlines on social media. Surya Pratap Singh wrote in a tweet about CM Yogi, “Tight hearted people who make extreme personal attacks, if they pretend to show big thinking, then they laugh. I wish that in this era of degradation of democracy, the arrogant rulers start practicing these etiquettes from the heart.

Surya Pratap Singh further questioned in his tweet, writing, “Is there any fear of losing this power?” Now social media users are also commenting a lot on this tweet of his. Responding to Surya Pratap Singh’s tweet, a user named Pawan Shakya wrote, “Sir, BJP is eager to play every trick, for which everyone from PM Modi to Election Commission District Magistrate Captain is engaged. There should be no Bihar like with SP.

Responding to Surya Pratap Singh’s tweet, a user named Ramesh Yadav wrote, “Sir ji this is the politics of politicians, instigate the public by telling evil from the stage and eat by sharing the cream of power.” A user named Himanshu Yadav wrote, “Let the matter cool down, after the formation of the government, don’t open my file, those with red caps.”

A user named Sameer Pratap Singh took a jibe at the former IAS and wrote, “This is the beauty of Indian democracy. I think you have forgotten all this because of personal enmity with the Prime Minister and the Chief Minister of UP. Political rivalry and relationship are different issues.”