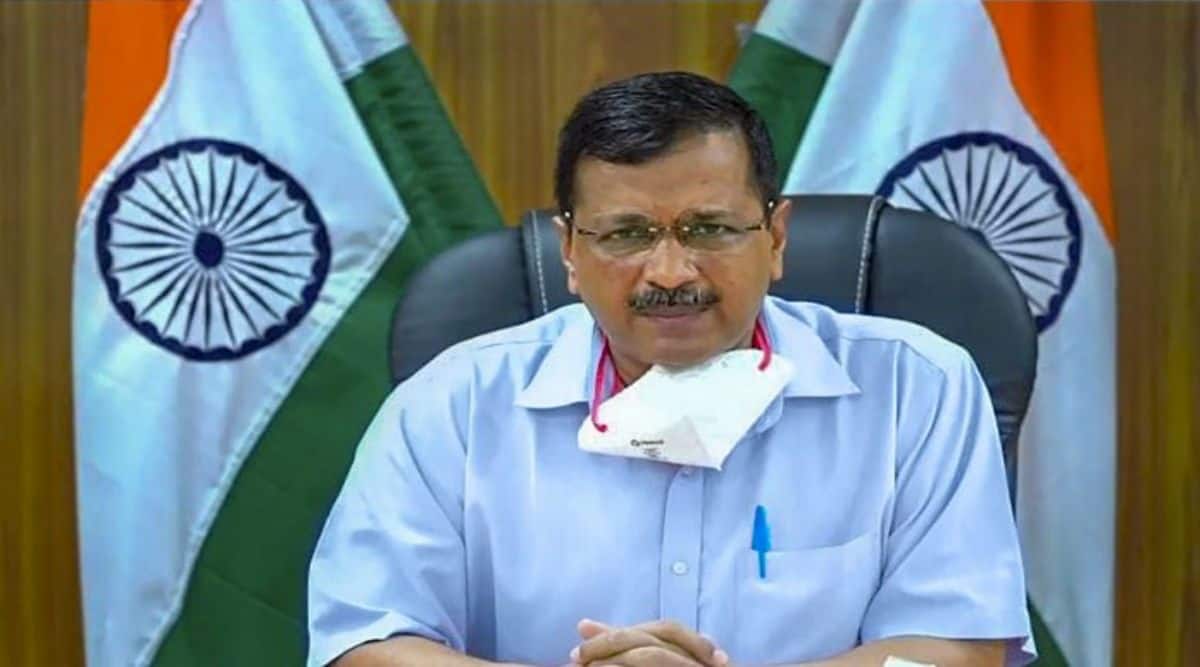 Corona in Delhi: Cases are increasing continuously in Delhi, Kejriwal said – do not panic, out of 37 thousand oxygen beds, only 82 patients are on

The number of Omicron cases in Delhi has increased to 351. These figures of Delhi are the highest after Maharashtra.

Corona in Delhi: Chief Minister Arvind Kejriwal held a press conference on Monday amid increasing cases of Omicron, a new variant of the corona virus in the capital Delhi. In the press conference, he appealed to the people that they do not need to panic. He said on Sunday that even though the cases of Kovid-19 are increasing in the city, there is no need to panic as these cases are less serious and people do not need to be admitted to hospitals. This press conference of his has happened at a time when the number of Omicron cases in Delhi has increased to 351. These figures of Delhi are the highest after Maharashtra.

During this, while talking on the data, he said that at present there are enough oxygen beds available in Delhi. He said, “We have a total of 37,000 oxygen beds in Delhi, out of which only 82 beds are occupied. So there is no need to panic. Instead people should wear masks regularly and avoid going to crowded places.”

You can also check your bank balance through WhatsApp, know what is its method

Patients do not need to be admitted to the hospital

The Chief Minister further said, “Currently, 6,360 patients are undergoing treatment in the city and 3,100 new cases may be reported today on Sunday. All the cases are mild and most of them do not require hospitalisation.” He further said that there was a shortage of beds and oxygen during the second wave of Kovid-19. Despite the rise in cases, the hospital bed requirement is less than one per cent and far less than the deadly second wave of coronavirus that hit in April last year.

Money transferred to wrong bank account by mistake? Know how to get back and what are the rules related to it

Kejriwal said in the online press conference, “The number of patients undergoing treatment on December 29, 2021, from around 2,000 to about 6,000 on January 1. But during this period, the number of patients admitted in hospitals has decreased. On December 29, 2021, people were admitted in 262 beds but on January 1, this number was reduced to just 247. He said that on March 27 last year, there were 6,600 under-treatment cases in Delhi and 1,150 oxygen beds were full. He said that at that time 145 patients were on ventilator, and now there are only five.