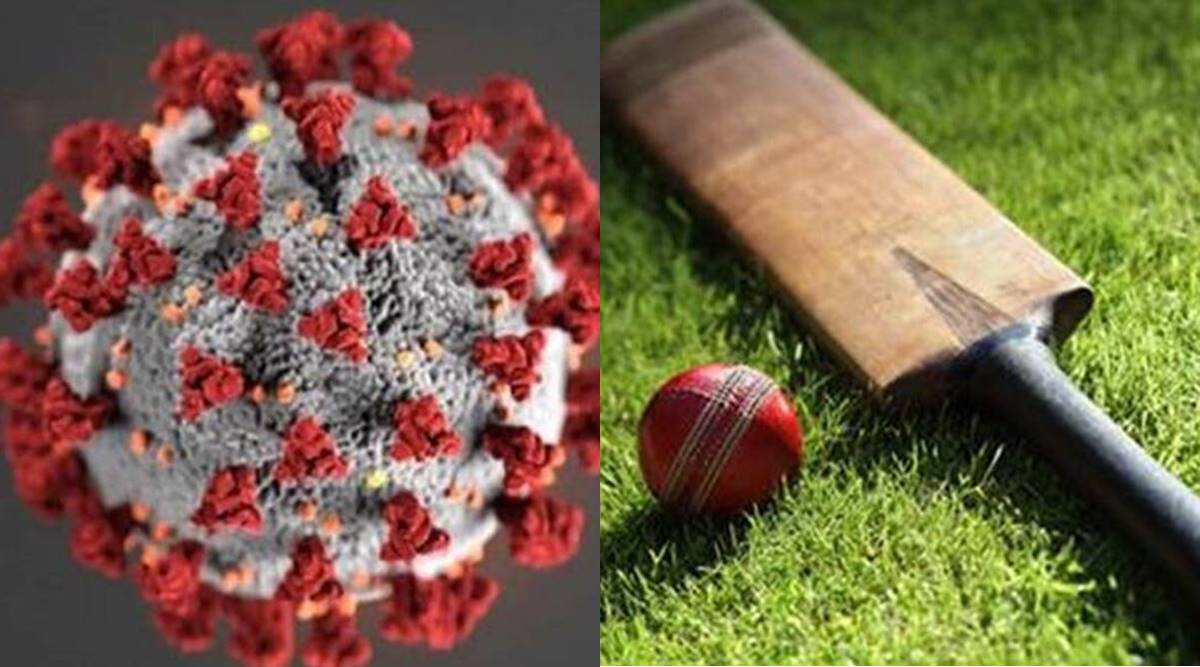 Ranji Trophy is now in danger. 7 players of Bengal team have been found corona positive. Due to which their match against Mumbai has also been cancelled.

Corona cases have started increasing once again across the world. After many cases came to the fore in the Big Bash League and Ashes series, now Corona has entered Indian cricket as well. According to the latest reports, the report of seven members of the Bengal Ranji team has come positive. Due to which the preparations for the country’s top domestic competition have also suffered a setback.

Bengal has been placed in Group B along with Vidarbha, Rajasthan, Kerala, Haryana and Tripura. He will play his first match against Tripura in Bengaluru from January 13. Cricket Association of Bengal (CAB) secretary Snehasish Ganguly said in the statement, “Keeping in mind the current situation of the epidemic, the Cricket Association of Bengal had conducted RTPCR tests of all the cricketers of Bengal as a safety measure.”

He said, “The results are out and some players have tested positive. According to sources, six players Sudip Chatterjee, Anustup Majumdar, Qazi Junaid Saifi, Geet Puri, Pradipta Pramanik, Surjit Yadav and assistant coach Sourasish Lahiri have been found infected with the virus. .

These seven members were present during the team match played at Jadavpur University in Salt Lake on Sunday. Sources said, “What form of Kovid they are infected with is not yet known. They have been kept in isolation as per the guidelines.

Due to this new development, Bengal’s two-day warm-up match against the Prithvi Shaw-led Mumbai team has been called off. It is not yet decided whether Bengal will participate in the second warm-up match. The CAB has also decided to put all local tournaments on hold and has called an emergency meeting of the Apex Council on Tuesday to review the current situation of COVID-19.

CAB President Avishek Dalmiya and Secretary Snoshish said in a joint statement, “In view of the prevailing pandemic situation, it has been decided to stop all local tournaments till the meeting is held.”

It said, “CAB has also decided to get the registered players in the age group of 15 to 18 years vaccinated.” West Bengal had registered 6153 cases of Kovid-19 on Sunday, out of which Kolkata had 3194 cases.

Significantly, once again Corona has created an outcry in the whole world. So far, many cases of corona have been reported in the Big Bash League. Due to which a match had to be postponed. At the same time, in the Ashes series, England players, match referees, England coach and Glenn McGrath were also found corona infected before the Pink Test.