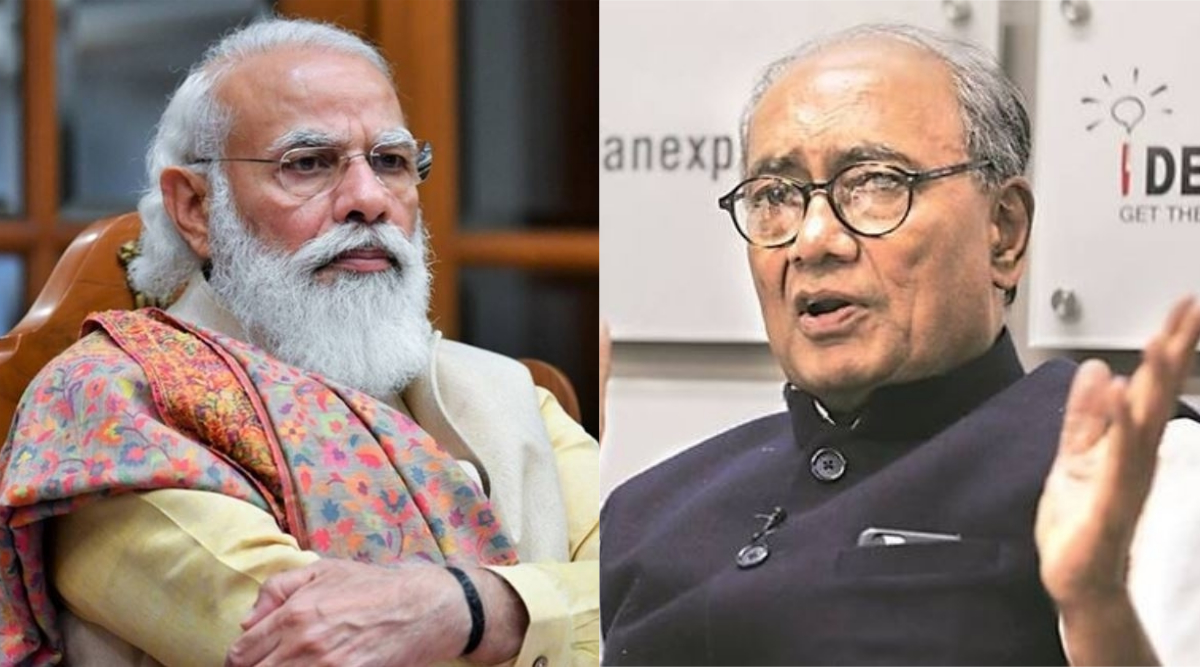 Assembly elections are going to start soon in five states including Uttar Pradesh and Punjab. In such a situation, all the parties have also started their preparations. On the other hand, Congress leader Digvijay Singh has once again taken a dig at the Modi government regarding inflation. Sharing an anecdote related to a beggar, he took a jibe at the Modi government and wrote that in Modi ji’s rule, he gave a bowl in his hand. Filmmaker Ashok Pandit has now responded to his tweet, as well as mentioning Congress in the tweet.

Congress leader Digvijay Singh, sharing an anecdote related to a beggar, wrote, “A beggar was asked whom to vote for. He said- Modi ji. Why did we ask? He said – because whatever I am today is because of them. In his tweet, he further wrote, “Modi ji ke raj mein, bowl de diya haath mein.”

Filmmaker Ashok Pandit retweeted the Congress leader’s tweet and wrote, “It is true that all Congressmen have become beggars after 2014.” This tweet of Ashok Pandit is making a lot of headlines on social media, as well as users are commenting fiercely on it. A user named Navneet Bakshi wrote, “Find out the current rate of unemployment in the country. If all of them seem to you as a Congressman, then it is fine.”

A user named Mehul Shah wrote in response to filmmaker Ashok Pandit’s tweet, “Looks like he is talking about himself.” A user named Ajay Kumar Pal wrote, “What is the matter, even after everything is snatched, I will vote for Modi ji, not anyone else.”