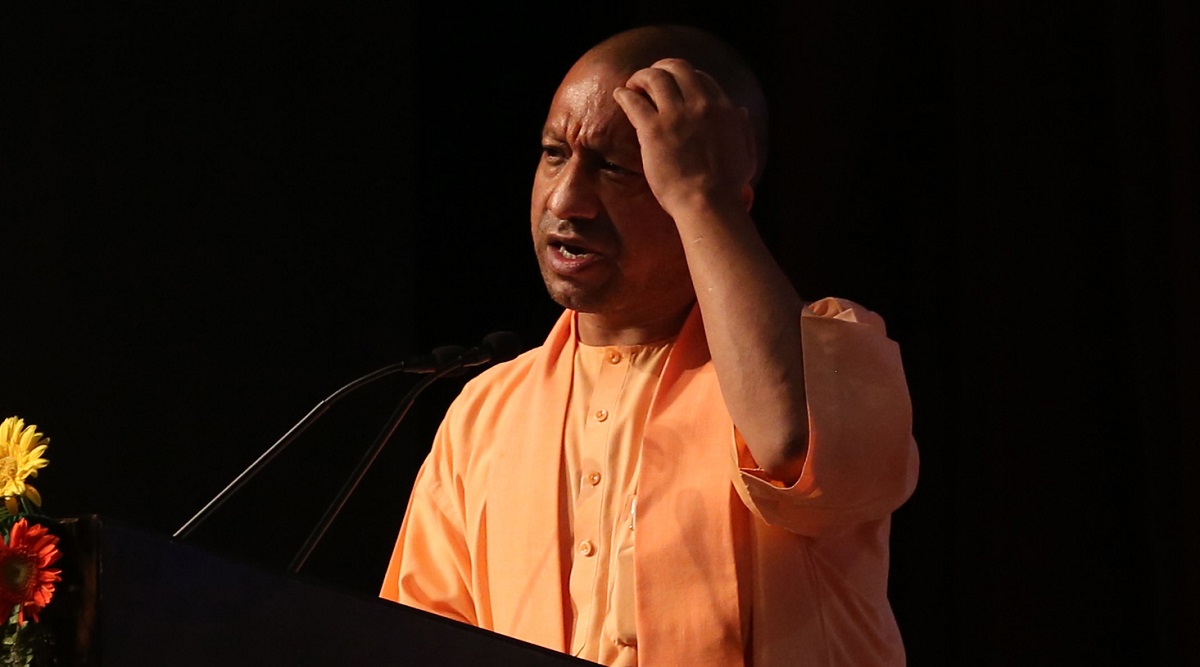 The post made by Chief Minister Yogi Adityanath regarding the job is going viral on social media, in which he said that now people are getting jobs.

Not much time is left in the Uttar Pradesh assembly elections. In such a situation, along with the opposition parties, the ruling party has also started its preparations. The ruling party is constantly trying to make people count their work done in the last five years. Meanwhile, Chief Minister Yogi Adityanath also shared a post on Facebook regarding employment, in which he claimed that today the youth of the state are getting jobs. Due to this post, CM Yogi came under target of the people.

A user named Hrithik Bhabhor took a jibe at CM Yogi Adityanath’s tweet and wrote, “The effect of your brave service has reached here in South Rajasthan. I am the district collector and my wife is the tehsildar.” A user named Thakur Aishwarya Pratap Singh wrote, “That’s why I am hiding in the house, don’t catch me somewhere and make me a lekhpal.”

Commenting on CM Yogi’s post, a user named Ankur wrote, “Baba ji, TET exam was not conducted for you.” Let us tell you that the screenshot related to this is also becoming fiercely viral on social media, which has now also been shared by former IAS Surya Pratap Singh on his Twitter handle. Sharing the screenshot, Surya Pratap Singh reacted with a laughing emoji.

Apart from former IAS Surya Pratap Singh, journalist Sanjay Sharma also shared the screenshot and quipped, “Proof of Yogi ji’s jobs.” Let us tell you that many users also supported this post of CM Yogi Adityanath. A user named Harikishan wrote, “Those who have brought Ram, we will bring them to UP, we will all wave saffron together. Jai Ho Yogi Adityanath ki.