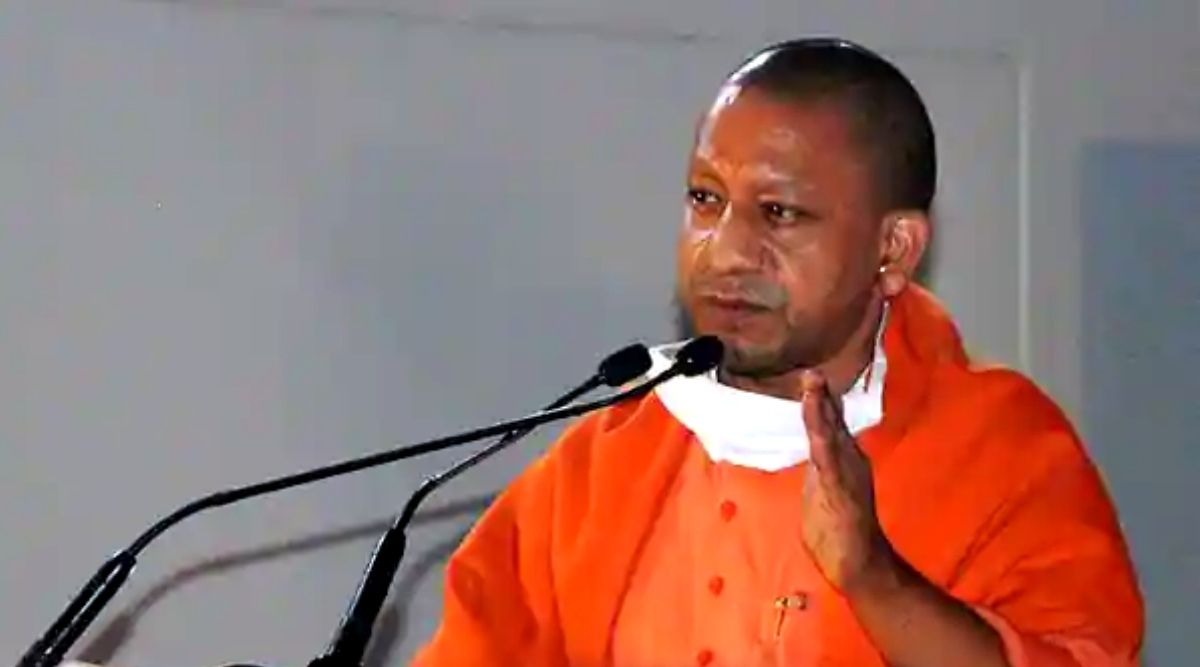 CM Yogi Adityanath asked Anjana Om Kashyap whether he is Ram Bharosa or Kaam Bharosa? On his reply, the Chief Minister also replied.

Not much time is left for the assembly elections to be held in Uttar Pradesh. Along with the ruling party, opposition parties like Samajwadi Party and Congress are also continuously campaigning. While on one hand the opposition parties are counting the shortcomings of the government, the ruling party is also not leaving the opportunity to surround the opposition parties. In connection with the UP assembly elections, CM Yogi Adityanath had given an interview to Aaj Tak, in which journalist Anjana Om Kashyap asked him whether he is Ram Bharosa or Kaam Bharosa?

Questioning Chief Minister Yogi Adityanath, Anjana Om Kashyap said, “Ram Bharosa or work comes on trust. Because if the work is reliable, then the question will also be on Lakhimpur Kheri. The opposition is constantly raising that issue and everyone is asking one thing that wherever Priyanka Gandhi goes, Yogi ji gets her arrested. So are you going to keep him as a leader?”

Responding to Anjana Om Kashyap’s talk, Chief Minister Yogi Adityanath said, “We have not arrested anyone and no one deserves to be arrested. The Lakhimpur incident was unfortunate. The law has done its job and the law is doing its job. We had said earlier also that we will not allow anyone to play with the law.

Responding to the words of Anjana Om Kashyap, Chief Minister Yogi Adityanath further said, “It was our resolve, which we fulfilled. Today no youth of UP is interested in identity within the country and the world. No matter what religion, caste, community, sect or worship he is a follower of, wherever he goes, he will not have to go through a crisis of identity.”

CM Yogi Adityanath did not stop here. He further added, “The youth of UP was looked down upon in any All India examinations, but will not be seen today. Extensive investment has taken place in UP, we have connected more than one crore youth with employment through this. Earlier the police used to run ahead and criminals used to make them run. Today those criminals have fled.”