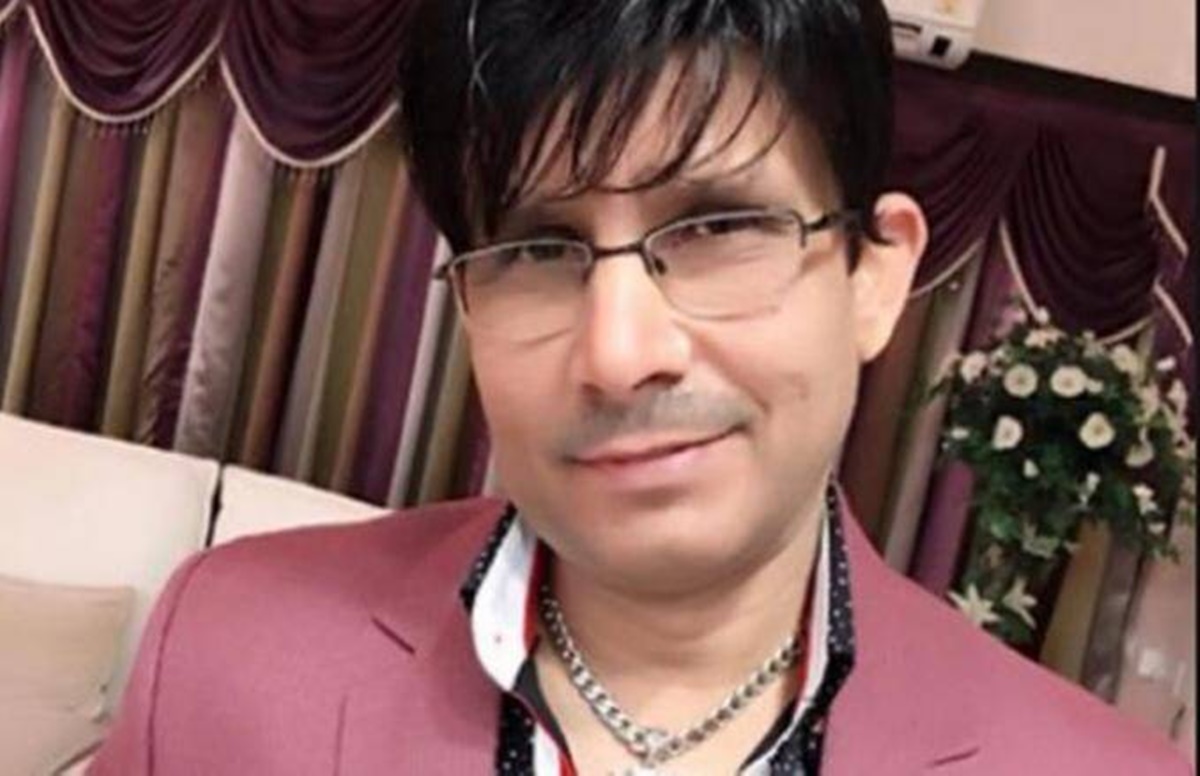 Kamal R Khan has tweeted targeting the BJP for changing the names of 15 places in Arunachal Pradesh.

Actor KRK i.e. Kamal R Khan is seen giving some controversial statement every day. He is known only for his arrogance. KRK can often be seen targeting Salman Khan. KRK also made fun of Salman for the snake bite incident on the late night of 25 December. At the same time, he also made a controversial tweet about Sunny Leone. Now he has targeted Prime Minister Narendra Modi.

Kamal R Khan has tweeted on the Twitter handle about the incident of renaming 15 places of Arunachal Pradesh by China. He has written in his tweet that ‘BJP is changing old names to new names across the country! And China is renaming Indian cities in Arunachal! China has renamed 15 places in Arunachal as Chinese! Congratulations to all the countrymen! Because his 56-inch prime minister is unable to stop China.

Retweeting his tweet, a user wrote, ‘Now should the PM also change the name of Beijing to Kamalpur? will you be happy? You too do not know what to call the people sitting in Dubai; So do all of those people really become that way? Has anyone stopped you? China may give any name to any province of our country, but that province is ours.

Apart from this, KRK has tweeted another. In which he has said, ‘Modi ji himself says that I am a fakir, a chaiwala, a watchman. If I say so, how was it wrong? Why do devotees feel bad? Why do devotees abuse me?’.

According to the news of the state-run Global Times, China’s Ministry of Civil Affairs made the announcement on Wednesday. According to which the names of those 15 places of Jangnan i.e. Arunachal Pradesh have been declared in Chinese, Tibetan and Roman alphabets. China has given the Chinese name of Arunachal Pradesh as Zangnan.