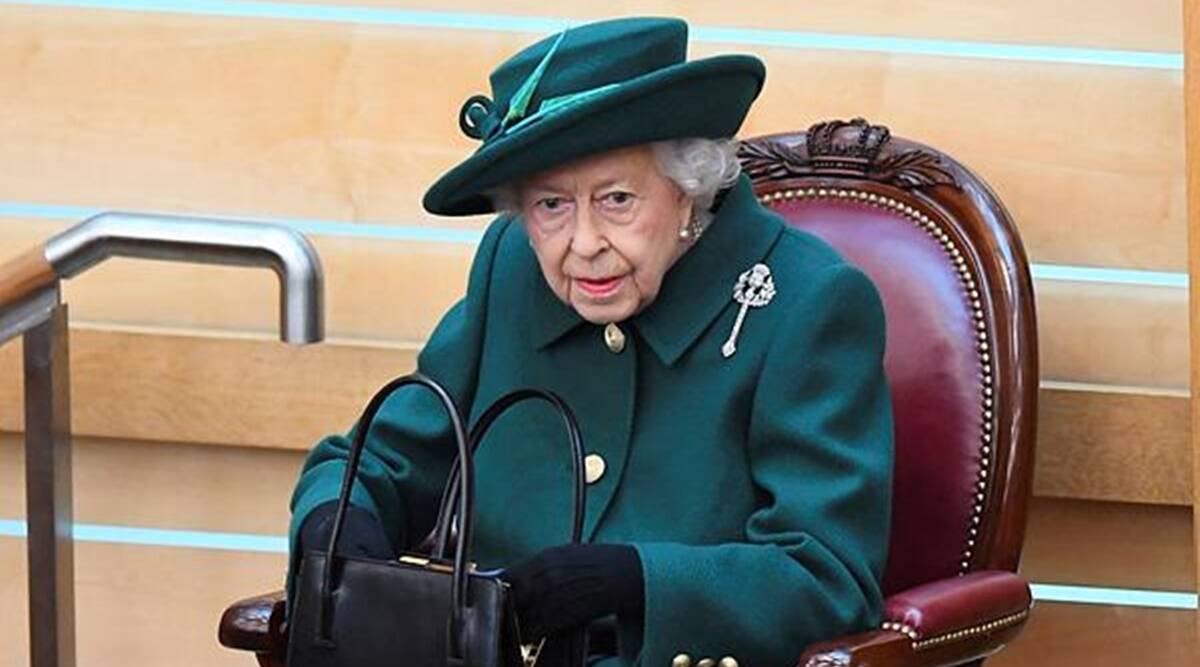 This video has been shared on Snapchat. The video shows a masked man identified as Jaswant Singh Chail, an Indian Sikh.

Scotland Yard has launched an investigation into a video in which a man with a mask on his face is seen threatening to ‘kill’ Queen Elizabeth II in revenge for the Jallianwala Bagh massacre. A few days ago a teenager was arrested for breaking into Windsor Castle, where Queen Elizabeth is celebrating Christmas with her family.

Following this, a video has surfaced threatening to ‘murder’ the Queen. According to The Sun newspaper, this video has been shared on Snapchat. The video shows a masked man identified as Jaswant Singh Chail, an Indian Sikh. In the video, the man says, “I am sad, I am sad about what I have done and what I will do. I will try to assassinate Queen Elizabeth of the royal family. This is the revenge of those who were killed in the Jallianwala Bagh massacre of 1919.”

The masked man continues in the video, “It is also revenge for those who were killed, humiliated, discriminated against because of their race. I am an Indian Sikh. My name is Jaswant Singh Chail Tha, my name is Darth Jones.

Police said a 19-year-old man was arrested with a crossbow while trying to break into the Queen’s Windsor Palace on Christmas Day. The Metropolitan Police said the arrested youth has been ordered under the Mental Health Act to assess his mental condition. At the same time, Scotland Yard is investigating whether this video is related to the first man arrested.

This massacre took place in Amritsar’s Jallianwala Bagh during the festival of Baisakhi in 1919. In Jallianwala Bagh, General Dyer opened fire on thousands of people who were meeting against the Rowlatt Act, in which a large number of people were killed.