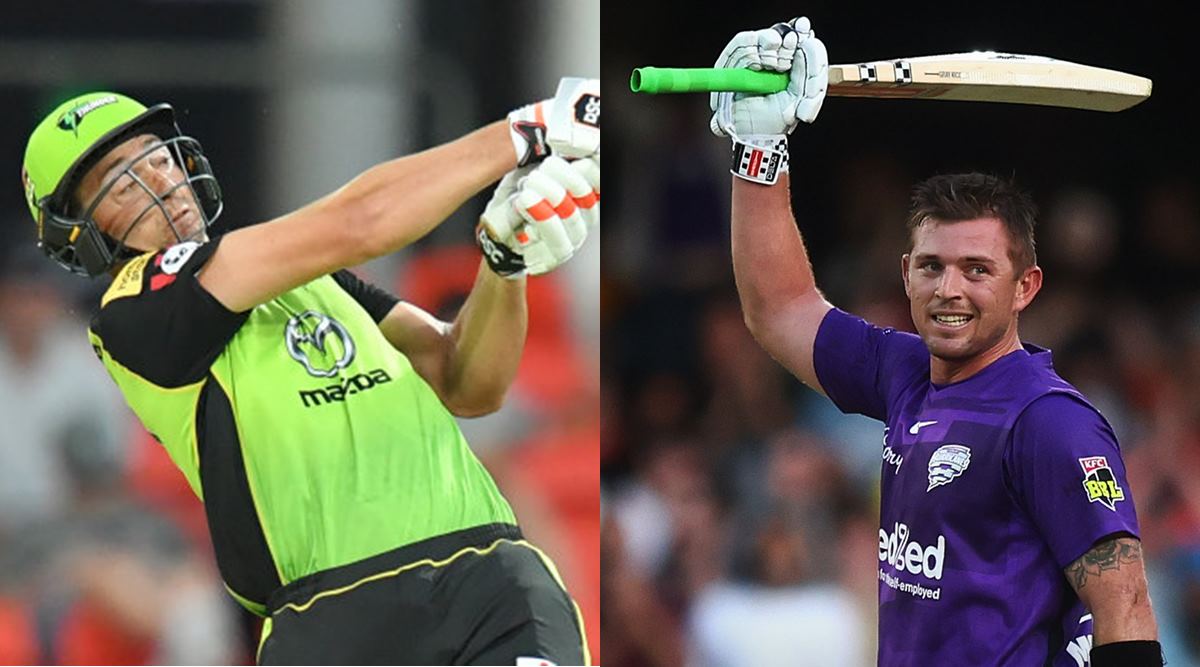 Two matches were played in the Big Bash League (BBL) 2021-22 today. In the first match where Sydney Thunder defeated Melbourne Renegades by 129 runs. In the second match, Hobart Hurricanes beat Brisbane Heat by 8 wickets. With this win, Thunder has moved to second place in the points table with 26 points.

In both the matches today, the Australian batsmen missed their centuries. In the first match, former IPL franchise RCB batsman Daniel Sams scored an unbeaten 98 off 44 balls for Sydney Thunder. He hit 7 fours and 8 sixes in his innings. Alex Hales also scored 63 runs in 28 balls.

In the second match of the day, Brisbane Heat and Hobart Hurricanes were face to face. Playing first, Brisbane scored 144 runs for 8 wickets. In reply, Hobart achieved the target in 17.2 overs for the loss of just 2 wickets. The league’s top scorer Ben McDermott scored 93 runs in 61 balls. He has so far scored 364 runs in 7 innings of 7 matches of the tournament.

What’s up with the points table

Talking about the points table, Sydney Thunder has moved to second place after this win. On the other hand, Perth Scorchers are consistently on top. Perth has 29 points. Sydney Sixers are third with 23 points. Hobart Hurricanes are in fourth place with 20 points from 5 wins and 5 losses.

Brisbane Heat and Melbourne Renegades are ranked 5th and 6th with 15 points each. Adelaide Strikers have won only 2 out of 9 matches and are at 7th position with 13 points. So Melbourne Stars have won 3 out of 8 matches and lost 5 with 10 points in 8th place i.e. last.