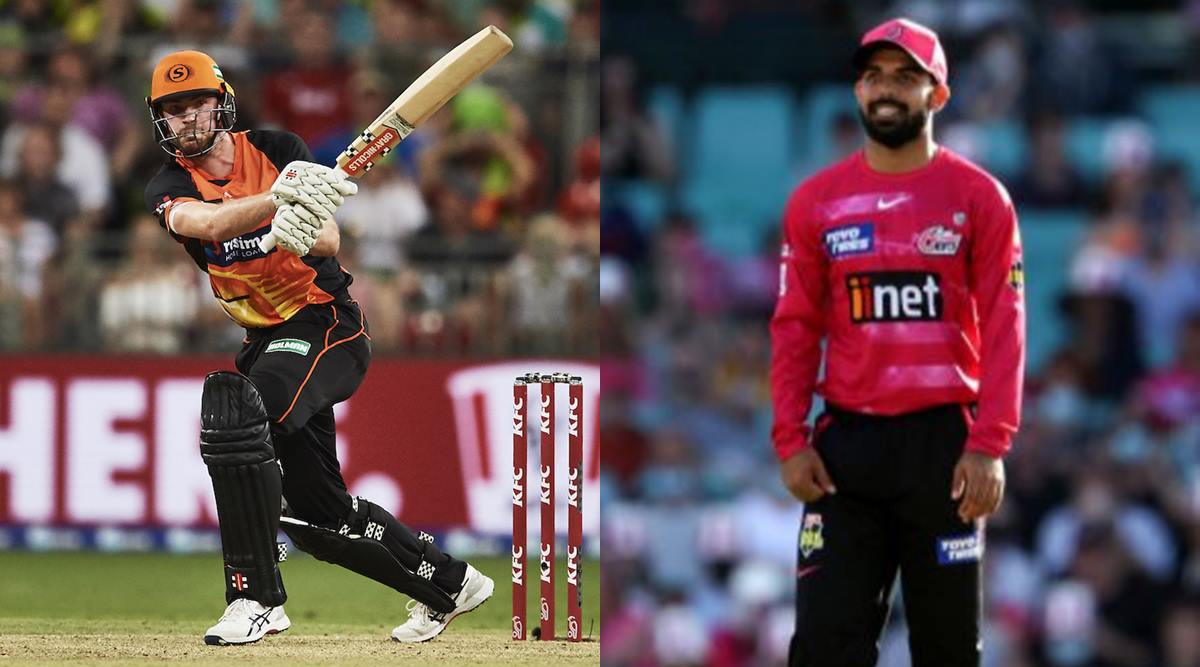 Perth Scorchers beat Sydney Sixers by 5 wickets to register their 9th win in the tournament in the 42nd match of Big Bash League (BBL) 2021-22. Captain Ashton Turner was the hero of this victory for Perth, who turned the match towards the Scorchers with his captaincy innings. He scored 69 runs in 41 balls with the help of 7 fours and 2 sixes.

Apart from Turner, Aaron Hardy also supported his captain by scoring 35 runs in 31 balls and ensured the victory of the team. Hardy was shown the way back to the pavilion by taking a brilliant catch by Pakistani player Shadab Khan. But then it was too late, despite this Sydney Sixers had to face defeat.

Playing first in this match, the team of Sydney Sixers scored only 151 runs for the loss of 4 wickets in the allotted 20 overs. Daniel Christian top scored for Sydney with 35 and Josh Philippe scored 32 runs. Ashton Agar bowled brilliantly for the Scorchers. He took two wickets for just 23 runs in 4 overs.

Apart from him, Peter Hatjoglau also gave 21 runs in 3 overs and took one wicket in his name. Matthew Kelly proved to be a bit expensive but was also a success. In reply, Perth’s team achieved the target of 152 runs losing 5 wickets in 19 overs. Ashton Agar 4 and Chris Saberg returned unbeaten on 7 runs.

Ben Dwarshuis scored 2 for the Sydney Sixers and one each for Shadab Khan, Hayden Karr and Jackson Bird. This was the Sixers’ third loss in 10 matches. This team has won 6 matches and one match has been inconclusive. With 23 points, this team of Sydney is third in the points table.

On the other hand, Perth Scorchers, who registered their 9th win today, are on top of the points table in a row. They are 33 points after the win today and take a 6-point lead over second-placed Sydney Thunder. Melbourne Stars team is at last 8th place with 10 points out of 8 wins and 5 losses.