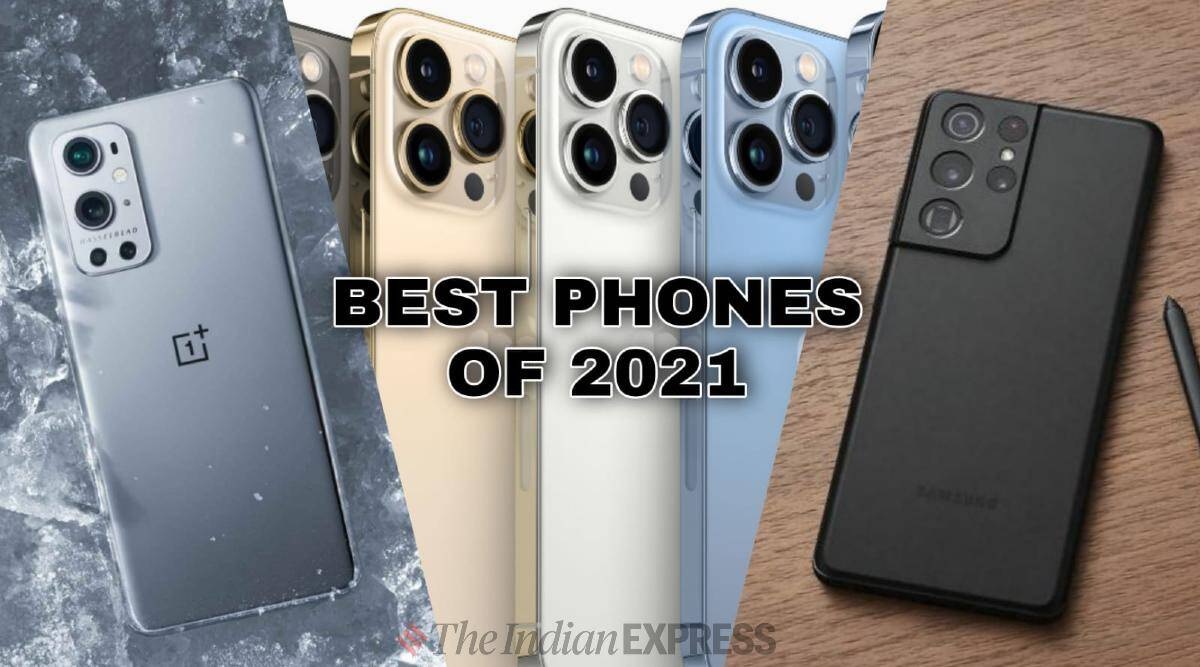 Best Smartphones of 2021: From Mid-Range to Flagship Who’s Next? Know- Who fits according to your need and budget

Phones launched this year between 10 to 15 thousand
First of all, talking about Redmi Note 10S, it can be bought within 15000. It has MediaTek Helio G95 chip, a 5000mAh battery, 33W fast charging, stereo speaker and 64MP quad camera setup.

On the other hand, if we talk about Poco M3 coming this year, then you can also buy it within 15 thousand rupees. This phone has Snapdragon 662 chipset, 64MP rear camera, big battery 6,000mAh and Full HD+ screen Gorilla Glass. Apart from this, Realme 8i has been launched this year. It will come for Rs 13,999. This phone has 50MP triple camera, big battery 5000 mAh, 120Hz display and Helio G96 processor.

Phones launched within 15 to 20 thousand
First of all, there is Redmi Note 10 Pro Max, which is giving 108MP main camera. In this, this phone coming with AMOLED display can be bought within 20 thousand. At the same time, Poco X3 Pro can be purchased within 20,000. It is being given Snapdragon 800, fast charging, stereo speakers, UFS 3.1 storage etc.

Along with this, Samsung A22 5G has been launched this year. It is being provided with AMOLED display, MediaTek Helio G80 chipset, 5000mAh battery, 90Hz refresh rate and NFC support. Apart from this, AMOLED screen, dual 5G SIM support, fast charging have been given in Realme X7 5G phone. It has a 64Mp camera.

Phones to be launched within 20 to 30 thousand
OnePlus Nord 2 5G has been launched this year under Rs 30,000. Along with great battery, OnePlus Nord 2 offers dependable package. On the other hand, Poco F3 GT is the more expensive phone of this brand. This phone gives good gaming performance. MediaTek Dimensity 1200 chip has been given in it. Also comes in many color options.

After this, the Samsung Galaxy M52 5G phone has 120Hz AMOLED screen, 5G support, bigger battery and Snapdragon 778G processor. Apart from this, Snapdragon 778G, variable refresh rate and UFS 3.1 storage and good camera are given in iQOO Z5 phone.

Read also: Maruti Suzuki Swift for Rs 1 lakh, i10 available for 1.25 lakh, know good offers on some such used cars

Phones between 30 to 45 thousand
Ultra premium phones have been launched in OnePlus 9R. Its price has been given Rs 40,000. It comes with Qualcomm Snapdragon 870 processor, fancy camera and big battery. It has 65W fast charging, stereo speaker, 120Hz AMOLED screen display.

The Realme GT is a milestone device. It has Snapdragon 888, 64MP quad camera setup and UFS 3.1 storage. The Samsung Galaxy A52s 5G has a 120Hz AMOLED screen, stereo speakers and a midrange phone.

This phone also launched
Talking about expensive phones, this year the iPhone 13 Pro Max was launched, which includes many new technologies. In this, 120Hz display, new A15 Bionic chipset has been given in special things. Whose price is above 60 thousand. Apart from this, every feature has been given in Samsung Galaxy S21 Ultra.

It comes in the price of around one lakh. It has 108MP camera, zoom lens S21 Ultra, Exynos 2100. Apart from this, Samsung Galaxy Z Fold 3 and Z Flip 3 have been launched, which are a foldable phone. Along with this, Vivo X70 Pro + and OnePlus 9 Pro have also been launched. All these phones have been brought in the category of flagship phones.