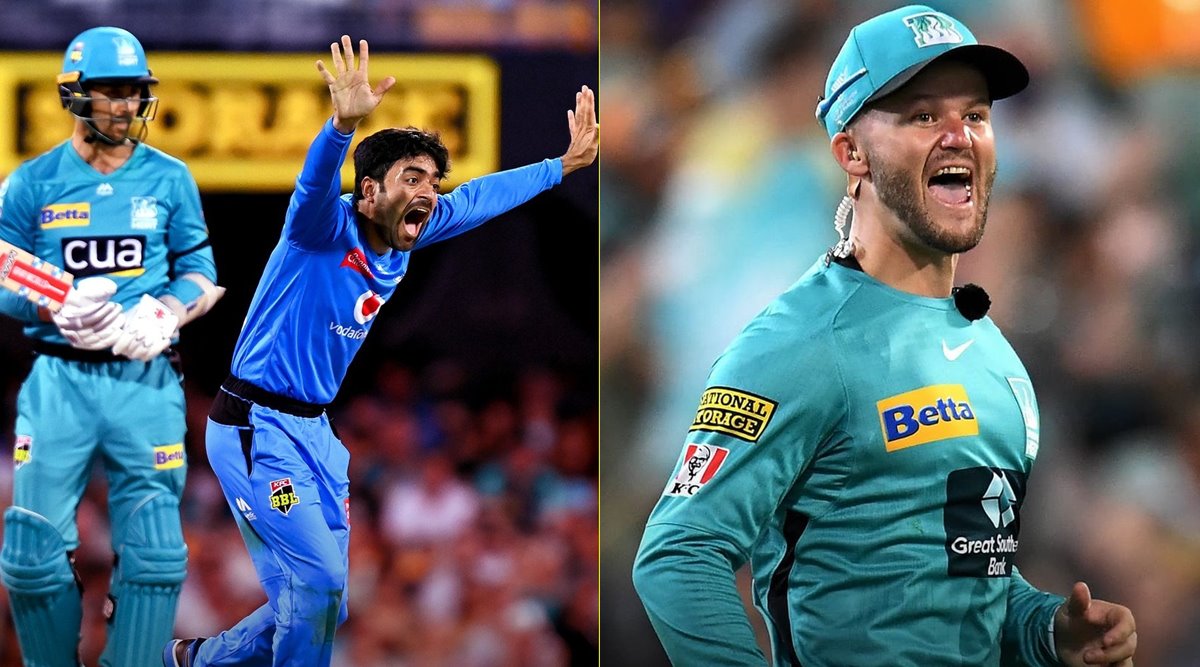 In this match of the tournament played at the Adelaide Oval ground in Adelaide, Brisbane Heat won the toss and elected to bat. Brisbane Heat scored 208 for 7 in 20 overs. Chasing the target, the team of Adelaide Strikers could only manage 169 runs for 8 wickets in 20 overs.

England’s Ben Duckett scored the highest 78 runs for Brisbane Heat. He completed his fifty off 32 balls. This is Duckett’s first fifty in the BBL. The Brisbane Heat, however, had a poor start. Chris Lynn went on to walk the pavilion on a personal score of 10 runs.

After this Tom Cooper tried to bat fast. However, he too got out after scoring 16 runs in 5 balls. Max Bryant was also able to play a short innings of 32 runs. Meanwhile, Ben Duckett batted relentlessly at one end.

Wes Agar and captain Peter Siddle managed to take 2-2 wickets. Adelaide Strikers did not have a good start either. He lost 2 wickets for 17 runs. Matt Ranshaw and Jonathan Wells then shared a 71-run partnership for the third wicket.

Wells completed his fifty in 37 balls. He was dismissed for 55 runs in 41 balls with the help of 6 fours and a six. Ranshaw returned to the pavilion after scoring 22 runs in 23 balls. Apart from Wales, Thomas Kelly played an innings of 27 runs.

The required run-rate increased due to frequent wicket-falls and it became difficult for the Adelaide Strikers to chase down the target. Mark Steketty and Matthew Kuhnemann took 3-3 wickets for Brisbane Heat. Ben Duckett was adjudged player of the match.

Brisbane Heat moved up to number four in the points table with this win. He now has 8 points in 5 matches. Perth Scorchers are on top with 17 points. Sydney Sixers (14 points) and Sydney Thunder (9 points) are in second and third place respectively.