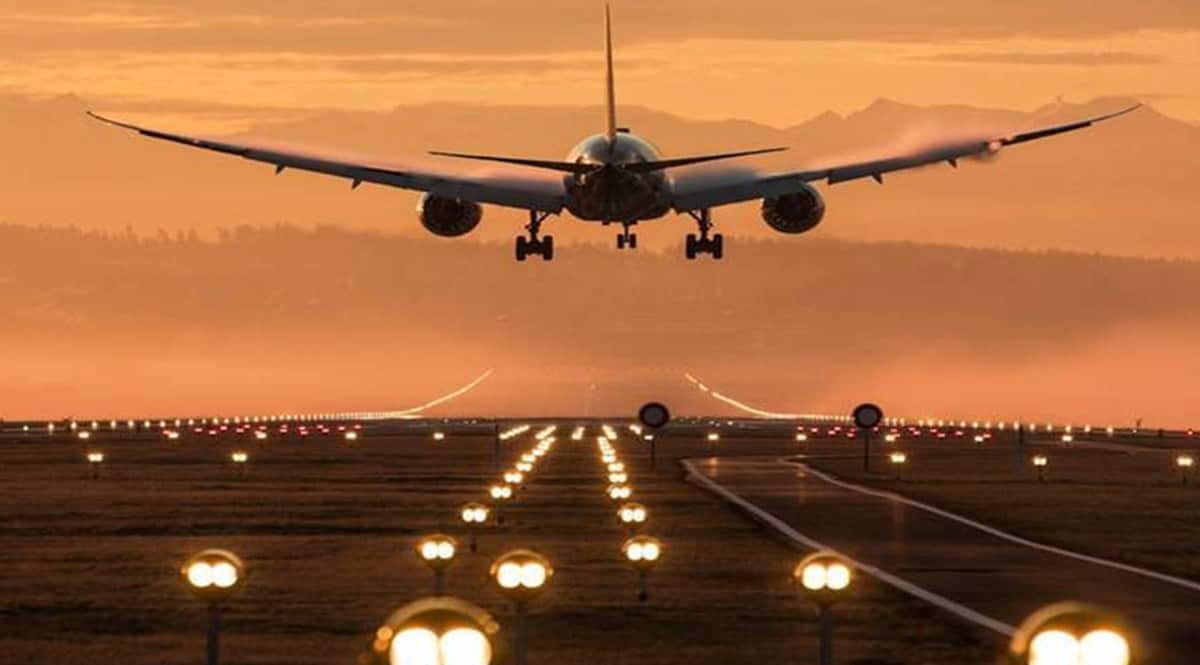 ATF Price Hike: Jet fuel (ATF) prices have been increased by 2.75 percent amid increase in international crude oil prices. According to petroleum companies, the ATF price in the national capital has been increased by Rs 2,039.63 per kiloliter to Rs 76,062.04 per kiloliter. At the same time, the prices of commercial gas cylinders (LPG) have been cut by Rs 102.5 per cylinder. LPG prices have come down for the first time since October 2021.

Earlier in December, jet fuel prices were cut twice. In November and December, ATF prices were reduced due to the fall in international oil prices. After that the price of crude oil has gone up at the international level. In mid-November, the ATF price had reached the level of Rs 80,835.04 per kiloliter. After that, on December 15, an overall reduction in ATF prices was done by Rs 6,812.25 per kiloliter or 8.4 per cent. Aircraft fuel prices are revised on the 1st and 16th of every month. At the same time, the price of commercial gas cylinder is revised on the first of every month.

The price of 19 kg commercial LPG cylinder has been cut by Rs 102.5. These cylinders are used by hotels and restaurants. This is the first reduction in LPG prices after October 6, 2021. On December 1, the price of LPG cylinder for commercial use had increased from Rs 1,734 to Rs 2,101 per cylinder.

Relief on the first day of the new year, commercial cylinders are cheaper by Rs 102, know what was the decision taken for domestic gas