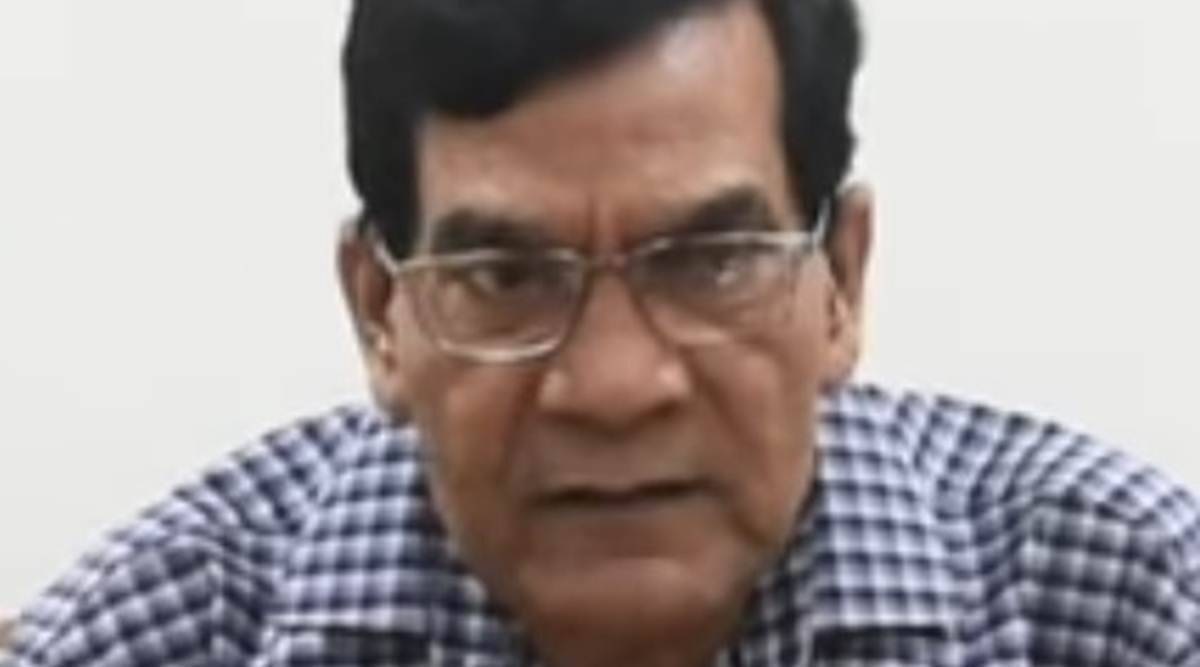 Recently, MLC Arvind Kumar Sharma gave an interview, in which he confessed that the Brahmin community is angry with the BJP in UP.

Assembly elections are to be held in Uttar Pradesh, for which all the political parties are busy in preparations in full swing. The Brahmins have the largest vote bank in Uttar Pradesh. Meanwhile, news is coming that Brahmin community is angry with BJP. At the same time, recently Arvind Kumar Sharma, Vice President of UP BJP and Member of Legislative Council, gave an interview to a news channel. In which he is clearly seen saying that Brahmin society is angry with BJP.

MLC Arvind Kumar Sharma had a conversation with ABP News correspondent Sanjay Tripathi in Ayodhya. During this, the correspondent asked him what is the condition of BJP in UP. Responding to this, AK Sharma said, ‘BJP’s roots are very strong and the public wants us a lot. We are constantly trying to connect with the people and also trying to make the organization stronger. He also said that only BJP will come in the coming elections.

At the same time, when the correspondent asked him that Brahmins are angry with the Bharatiya Janata Party in UP? Responding to this, MLC Arvind Kumar Sharma confessed that the Brahmin is angry with the BJP. But at the same time when he was asked whether he is going to become the next CM of UP? On asking this question, Arvind Kumar Sharma immediately stood up and went out without answering anything.

Obviously the Brahmin community is very angry with the BJP in UP. At the same time, in view of the upcoming UP elections, BJP is now fully engaged in efforts to reach them. BJP has also constituted a panel for this, in which many big leaders of Brahmin community have been included. Whose decision has been taken recently in a Brahmin meeting in Delhi.

Let us tell you, Arvind Kumar Sharma has been a famous IAS officer of 1988 batch. He is also known as ‘Modi Man’. When he joined BJP, he had come in a lot of discussions. Arvind Kumar Sharma has been working with Narendra Modi for 18 years. He has supported Narendra Modi in his journey from CM to PM. At the same time, there are speculations about the UP elections that if BJP wins with a majority this time, then AK Sharma can become the CM.