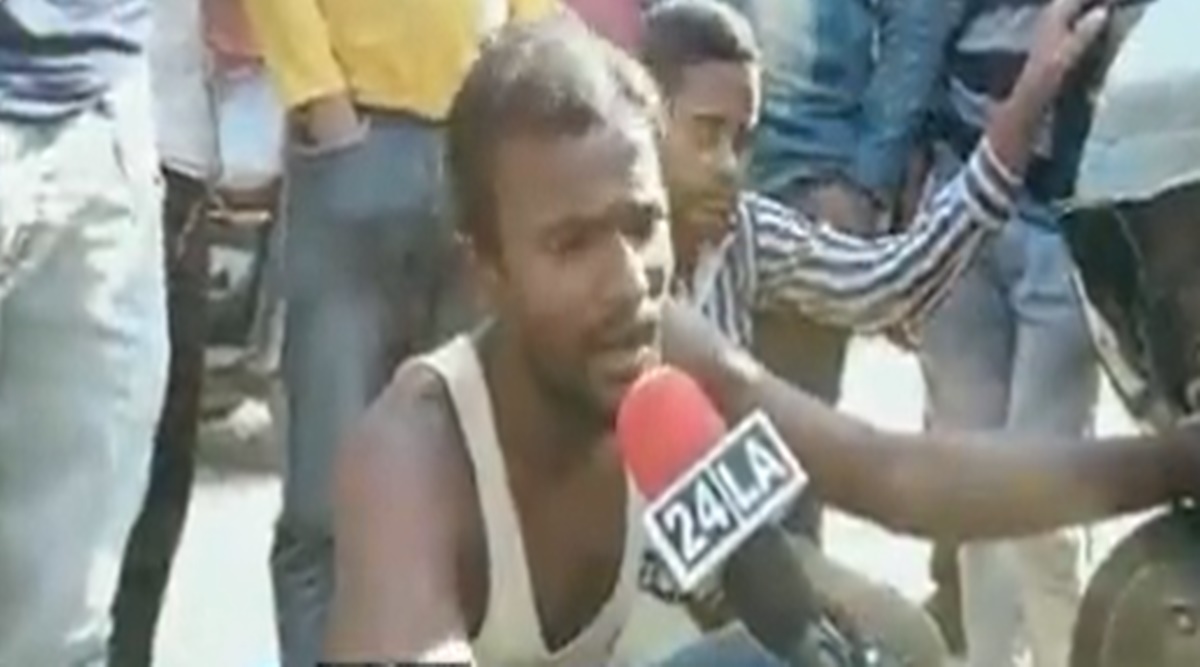 Anand Mahindra recently shared a video of a person working on the garage, who is seen singing a song beautifully.

India’s famous industrialist Anand Mahindra is very active on social media. He not only presents his opinion on contemporary issues, but also stays well connected with people by sharing photos and videos. Anand Mahindra sometimes also shares videos of such talented people, which hardly anyone notices. Recently, he shared a video of a man working on the garage, in which he was seen singing a song in a very spectacular way. There was also a crowd of people around him to listen to his song.

Sharing a video of a man working on a garage, Anand Mahindra took to his Twitter handle and wrote, “Every artist is an amateur first – Emerson. Even though this guy’s garage works on vehicles, his talent has brought this garage to life.” From this caption of Anand Mahindra, it can be said that he is very impressed with that person.

In the video shared by Anand Mahindra, the garage mechanic is seen singing a song from the 1964 Bollywood film ‘Dosti’. Hearing the voice of that person in the video, no one can say that he is not a professional singer but a modest person working on the garage.

This video of Garage Mechanic has been viewed more than 1.5 lakh times, as well as users are commenting a lot on it. Commenting on Anand Mahindra’s video, a user named Avilash Dwivedi wrote, “Sir your talent to spot such talent is a boon for music lovers like me. I remember last year you praised Saurav Kishan (Chhota Rafi) too much.”

Responding to Anand Mahindra’s video, a user named Praveen Arora wrote, “Blessed. Even after years of rigorous training and Riyaz, people can’t get close to it. This person has very easily presented such a difficult creation to all of us.