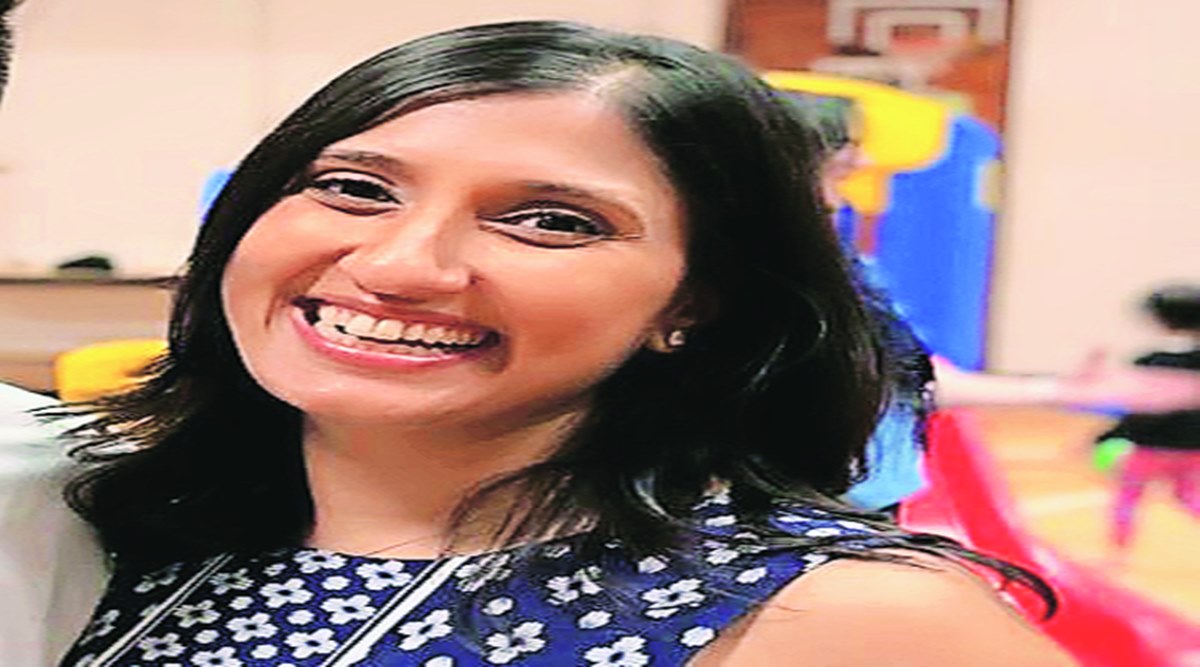 Sushma Dwivedi is the first woman in America who has started the work of conducting marriage and other rituals.

Sushma Dwivedi is the first woman in America who has started the work of conducting marriage and other rituals. From homosexuals to every caste, sect, color, creed etc., she performs puja. When he planned to have wedding pheras and other religious rituals, he first talked to his grandmother. Together with his grandmother, he repeated all the mantras etc., which are repeated in various rituals. Then find out the mantras that matched Dwivedi’s thinking and goal. Sushma Dwivedi prepared to become such a priest who would bless irrespective of caste, gender, ethnicity or sexual orientation.

In India and outside India also, the work of conducting worship in weddings or other religious ceremonies has been usually done by men. But his grandmother had information, which she shared with her granddaughter. Now through this initiative, Sushma Dwivedi has become a symbol of big change in Hinduism. Women are increasingly taking on leadership roles in Hinduism. This is happening through community activities and organizational roles as well as the transmission of knowledge to the next generation. Sushma’s grandfather and grandmother were the source of Hinduism. He played an important role in the construction of a Hindu temple in Montreal. This temple was an important center of Dwivedi’s childhood.

What Sushma Dwivedi achieved in America is not easy to achieve. Professor Vasudha Narayan, who teaches religion at the University of Florida, says that the boards of different temples in Hinduism are different. She says, “I would also say that women sometimes create space for themselves in different ways. For example, Dr. Masorkar is the president of the Hindu Temple Society of North America, which runs the oldest temples in America.

Mysorkar is a physician and joined the temple management in the 1980s, since many years she has been active in its management and keeps the society active through various programs. Although initially it was not his goal to become a manager. She says, I was not active to become the president. But when circumstances forced it, I accepted the challenge.