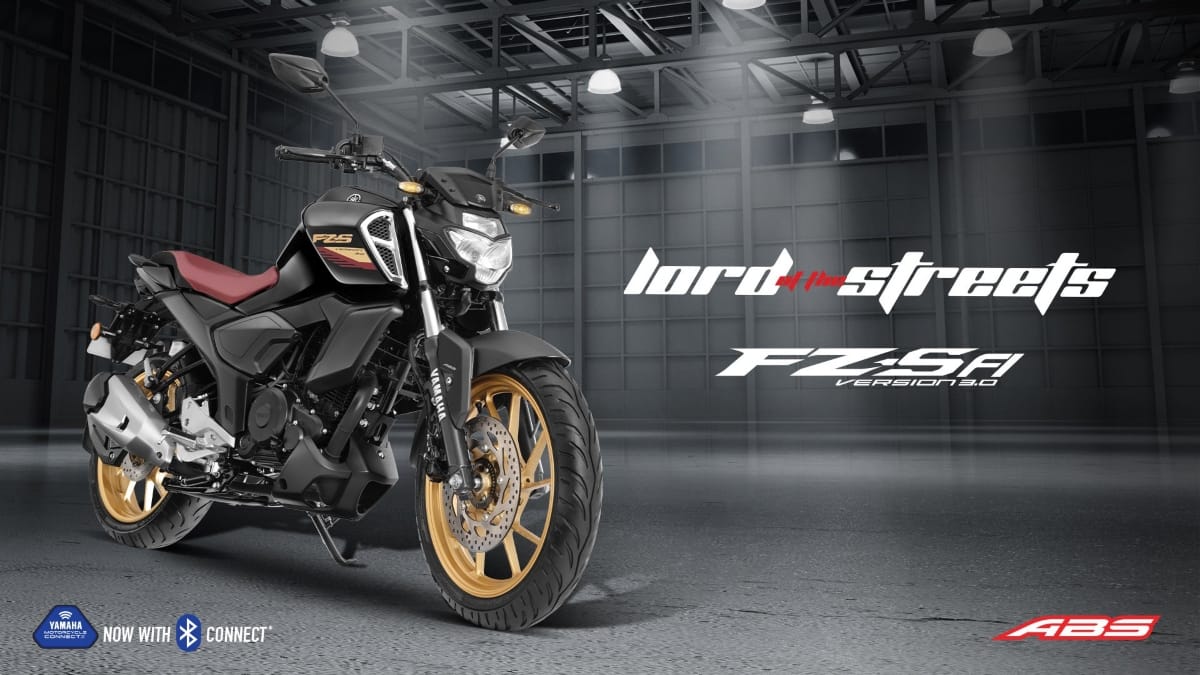 Yamaha Motor India has launched an updated model of the new 2022 Yamaha FZ-S FI. Apart from this, the company has also launched a deluxe variant of it.

Booking of Kia Carens will start from January 14 in the new year, know the features of this luxurious car

Will get great features

no change in engine

No changes have been made to the mechanicals of the motorcycle. The new Yamaha FZ-S is powered by the same old BS6 compliant 149cc, single-cylinder, air-cooled, fuel-injected engine. This motor generates maximum power of 12.2 hp at 7,250 rpm and maximum torque of 13.6 Nm at 5,500 rpm. The engine comes mated to a 5-speed manual gearbox. For suspension duties, the motorcycle gets telescopic forks at the front and mono-shock absorbers at the rear. It gets disc brakes at both the ends and also gets single-channel ABS.